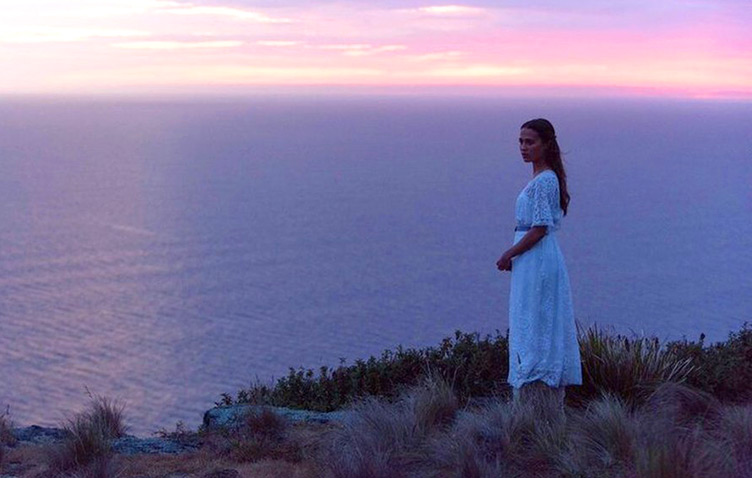 Derek Cianfrance’s “The Light Between Oceans” is among the most highly anticipated literary adaptation of the year, and not just because it stars Michael Fassbender alongside Oscar winners Alicia Vikander and Rachel Weisz. M.L. Stedman’s best-selling novel was met with many raves (and tears) upon publication in 2012, and a high-profile film version seemed a certainty even then. Watch the new trailer courtesy of Entertainment Tonight.

READ MORE: Watch: Michael Fassbender and Alicia Vikander Are Stunning in ‘The Light Between Oceans’ Trailer
In it, Fassbender and Vikander begin their epistolary courtship, get married and eventually suffer a tragedy after losing their baby at an extremely young age. Their prayers appear to be answered when a new one literally washes ashore near the lighthouse kept by Fassbender’s character, but you know what Teresa of Ávila said: More tears are shed over answered prayers than unanswered ones. Here’s the official synopsis:

“On a remote Australian island in the years following World War I, lighthouse keeper Tom Sherbourne (Michael Fassbender) and his wife, Isabel (Alicia Vikander), discover a boat washed ashore carrying a dead man and a two-month old baby. Rescuing the infant, they make the decision to raise her as their own but the consequences of their choice prove to be devastating.”

Cianfrance previously directed “Blue Valentine” and “The Place Beyond the Pines,” both of which likewise dealt with heartbreak and parentage. Disney will release “The Light Between Oceans” theatrically on September 2.

This Article is related to: News and tagged Alicia Vikander, Derek Cianfrance, Michael Fassbender, The Light Between Oceans