'The Lobster' Quiz: If You End Up Alone, What Animal Should You Be? 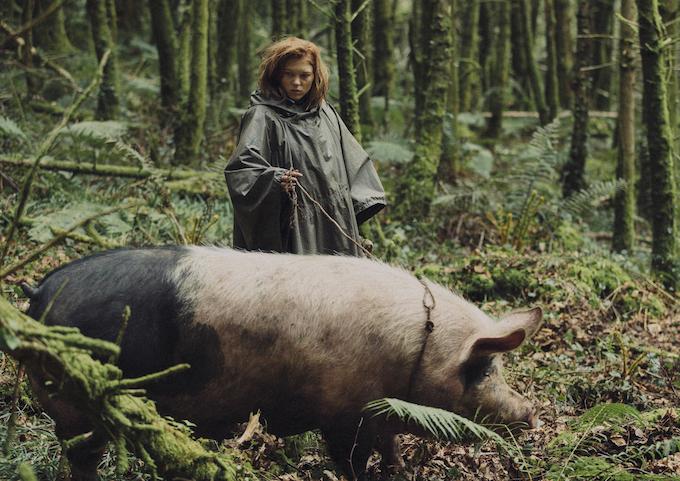 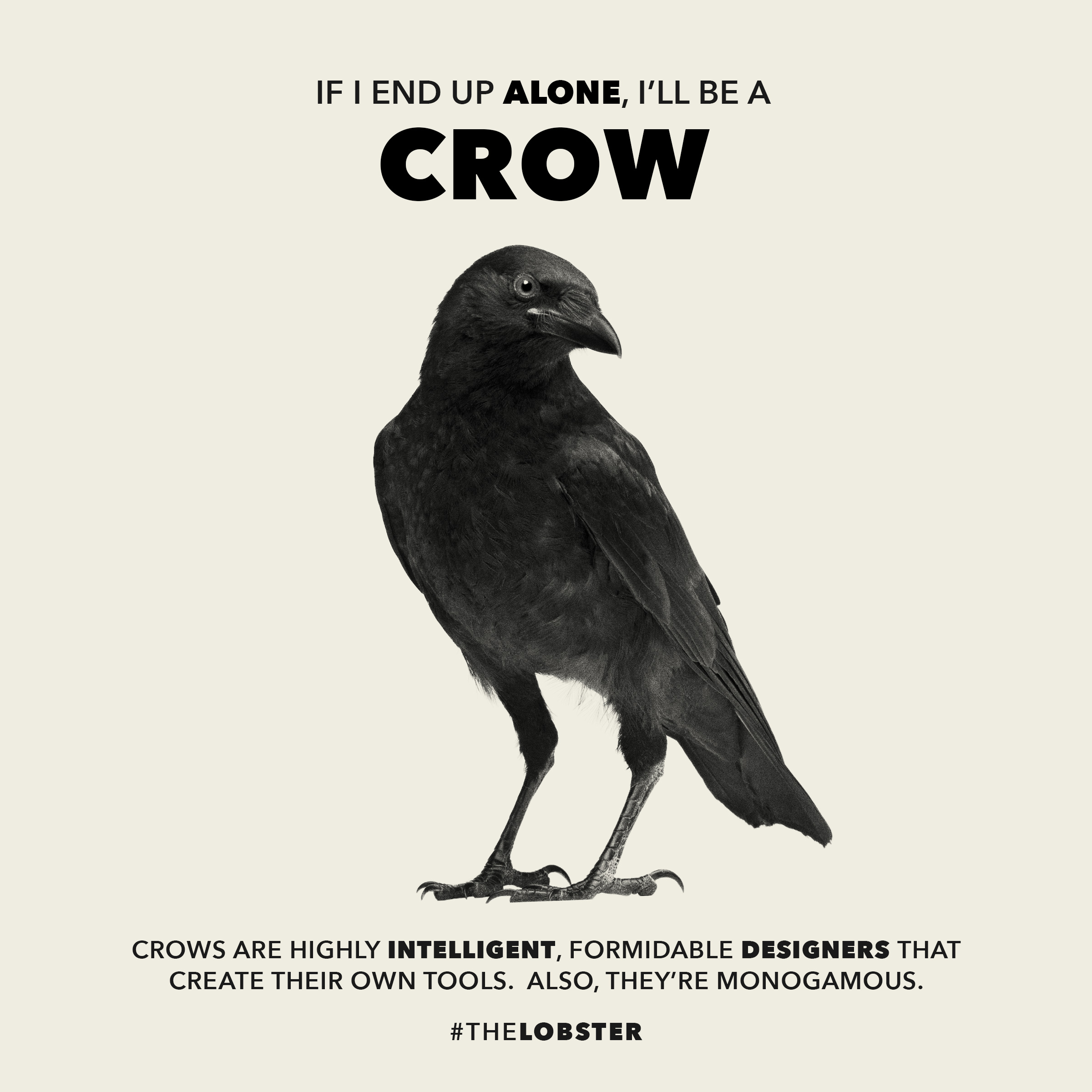 “The Lobster” has the most attention-grabbing premises in some time: All single people must report to a hotel where they have 45 days to form a romantic relationship with another inhabitant. Should they fail, they’ll be turned into an animal. The good news in the latest film by Yorgos Lanthimos (“Dogtooth,” “Alps”) is that each resident (including Colin Farrell, John C. Reilly and Ben Whishaw) get to choose what sort of creature they’ll turn into in advance, hence the title — Farrell chooses a lobster because “they can live for over 100 years, are blue-blooded like aristocrats and stay fertile all their lives.”

Thanks to a new quiz, now you too can discover which animal you should become if you end up alone. It’s a clever spin on the ever-popular spirit-animal tests online, especially with how dark some of the questions are. For instance, do you strongly agree that house cats should not kill birds? Is “we all die alone” a true statement? If you had a choice between taking no action and letting a runaway train kill a group of strangers or pulling a lever and diverting it so that it killed a single member of your family instead, what would you do? (“A collision is unavoidable,” reads the footnote. “No one can escape.”) There’s even a rorschach blot.

READ MORE: Yorgos Lanthimos on the Absurd Logic of Satirizing Modern Romance in ‘The Lobster’

After answering one last query — “Did you answer these questions truthfully?” — you’re presented with three suitable options. A24 is releasing “The Lobster,” which is just as strange and darkly hilarious as it sounds, on May 13.

For more, watch the film’s trailer:

This Article is related to: News and tagged A24, The Lobster, Yorgos Lanthimos