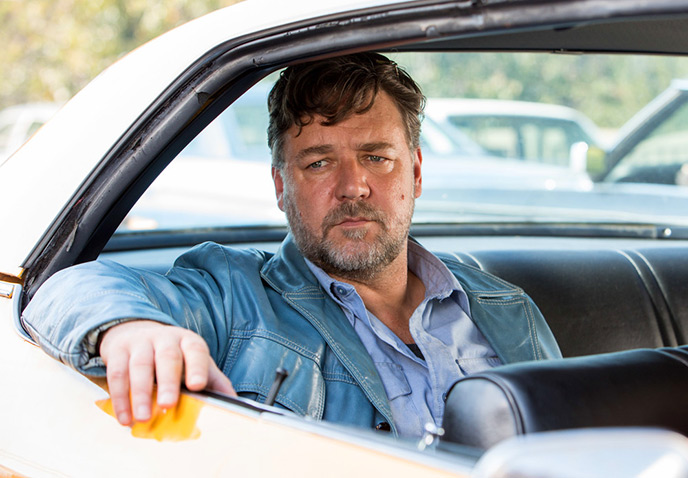 Everyone’s got a cinematic universe these days, from Marvel and DC Comics to Universal. The latter is somewhat retroactive, as the studio has been known for its monster movies for nearly a century. Now known as the Universal Monsters Cinematic Universe, the shared fictional world is set to ramp up with next year’s reboot of “The Mummy” starring Tom Cruise. Per Deadline, Russell Crowe may be joining the project as well. It’s a busy time for the actor, who was just announced as the lead in James Franco’s adaptation of Cormac McCarthy’s “Blood Meridian” and will be next be seen in “The Nice Guys.”

Currently in talks to play “a Jekyll-like role,” the Oscar-winning actor would be acting alongside not only Cruise but Sofia Boutella, an Algerian up-and-comer set to play the Mummy herself. Alex Kurtzman is directing the film, which comes out on June 9, 2017.

Also planned by Universal are new movies centered around the Wolf Man, Van Helsing, the Creature from the Black Lagoon, Bride of Frankenstein and the Invisible Man, with Johnny Depp attached to star in the role originated by Claude Rains. The most important question, however, has yet to be answered: When are we getting a “Scorpion King” remake?

This Article is related to: News and tagged Russell Crowe, The Mummy