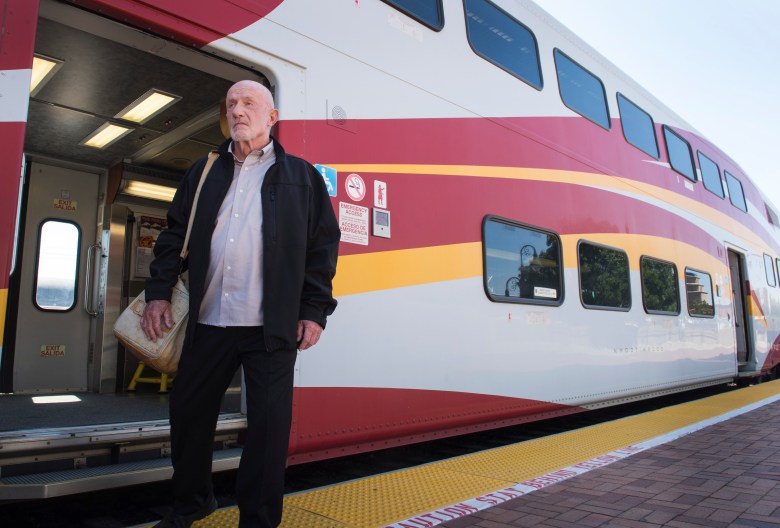 We don’t want to play favorites with Vince Gilligan and Peter Gould’s exquisite AMC drama, but if the Academy sticks with a repeat nominee, they’ll be making the wrong call.

READ MORE: Even ‘Raiders of the Lost Ark’ Writer Lawrence Kasdan Thinks TV Is the Future of Quality Storytelling

“Better Call Saul” doesn’t rely on life-or-death plot twists to shock its audience. (After two seasons, the show’s current on-screen death toll stands at four five) Instead, the intimate prequel to “Breaking Bad” is a show driven by seemingly small but ultimately seismic moments, which derive so much of their power from great directors who know how to let their great actors breathe and break on screen.

While Bob Odenkirk leads the show as the pseudo-eponymous Jimmy, Jonathan Banks was a captivating figure in Season 1, and was especially extraordinary in “Five-O,” a character showcase for which many actors would wait an entire career. In that episode, Mike broke apart in so many ways, all around the reveal of a key moment in his backstory. It was easily one of the very best episodes of 2015, anchored by Banks’s nuanced work. Banks deserved the nomination he received for Best Supporting Actor in a Drama at that year’s Emmys. (He probably would have even gotten the win, in a world without “Game of Thrones.”)

Here’s the problem: In Season 2, Banks continued to do a marvelous job communicating Mike’s complex morality, bringing both humor and sorrow and melancholy to the screen with the same magic deadpan. But this year, it was Michael McKean who broke us.

As Jimmy’s afflicted brother Chuck, McKean was a relatively mysterious figure in Season 1. In fact, in our weekly reviews of the show, we took to simply asking “What’s Up With Chuck?” (because we honestly weren’t sure). It slowly became apparent that an “allergy to electricity” was probably psychosomatic, but relatively unconquerable for the man, and that despite Jimmy’s near-daily dedication to caring for Chuck, Chuck harbored some deep-seated resentment for his brother.

Chuck tells Jimmy at the end of Season 1 Episode 9, “Pimento,” “I worked my ass off to get where I am! And you take these shortcuts and you think suddenly you’re my peer? You do what I do because you’re funny and you can make people laugh? I committed my life to this! You don’t slide into it like a cheap pair of slippers and then reap all the rewards!” But it’s not until Season 2 that the full implications of those lines come together. And that’s only after some of the best acting of McKean’s career.

This year, there was no episode equivalent to “Five-O” for McKean. Instead, in Season 2, “Saul’s” writers decided to explore Chuck’s backstory, which was ladled out in a series of flashbacks scattered across episodes. Those flashbacks cumulated in a portrait of a man who could have been truly happy with his life — a wife he loved, a job that was clearly a calling — except for the existence of his brother.

There’s something Shakespearean about the way Chuck feels towards Jimmy, a mix of unfair jealousy, maybe justified anger and lingering brotherly love that this year, we discovered, could be intense enough to break a heart; to maybe ruin a life. All of that came out of the show’s incredible ability to iris in on character, with a special emphasis on giving the actors space on screen. 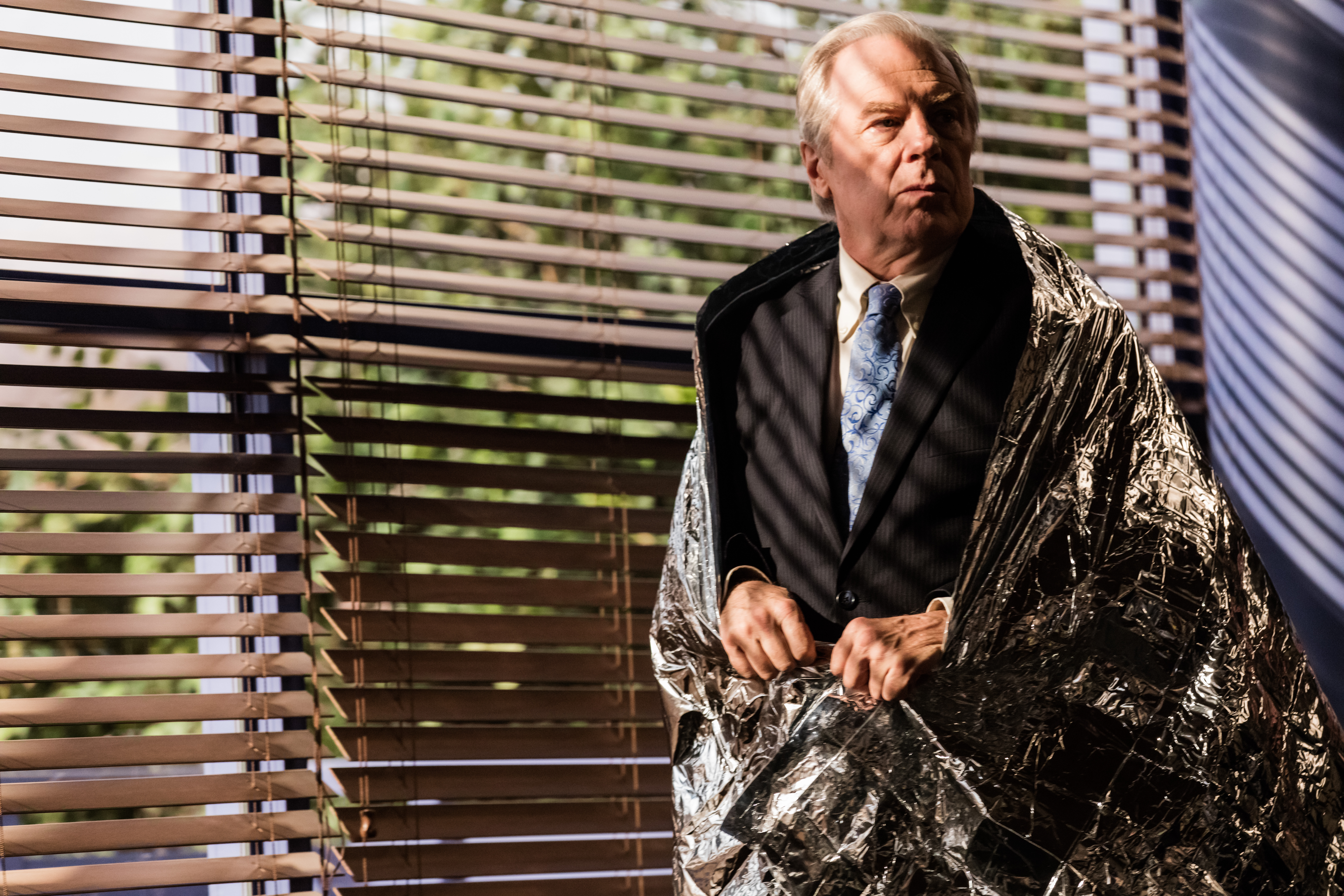 And beyond that, there’s the physical commitment McKean brought to his performance. To be specific, after watching 10 minutes of the Season 2 finale, the need for this article became clear because of a two-minute uninterrupted take featuring Chuck strapped to a gurney, pleading for mercy from the doctors he felt were torturing him. That uninterrupted take was shot in extreme close-up on McKean — no escape, no room for hiding. It’s some of the boldest TV work of the year.

McKean, prior to “Better Call Saul,” had a rich and diverse resume, but while he never seemed allergic to drama, his breakout work in projects like “This is Spinal Tap” clearly defined him as a comedy type. (In fact, even when he made a few appearances on ostensible drama “The X-Files,” he was very clearly functioning in the capacity of comedic relief.) The way he’s become a vulnerable but villainous force on “Saul” this year is the sort of awards story that ought to be a clear winner…and yet, when it comes to the Emmys race this year, McKean is not the favorite.

Right now, on awards prediction site Gold Derby, it’s Banks who is polling as second in the category of Best Supporting Actor, right behind Peter Dinklage (who won last year). Meanwhile, McKean comes in at number eight (between Ray Romano for “Vinyl” and Ben Mendelsohn for “Bloodline”).

Theoretically, both men could be nominated in the same category — it happens all the time. There’s no denying that simply by virtue of breaking into the category in “Saul’s” first year, Banks is the show favorite to do so again this year. But when you compare the material Banks was given in Season 2 versus the material McKean was given, it’s clear that this was McKean’s season. 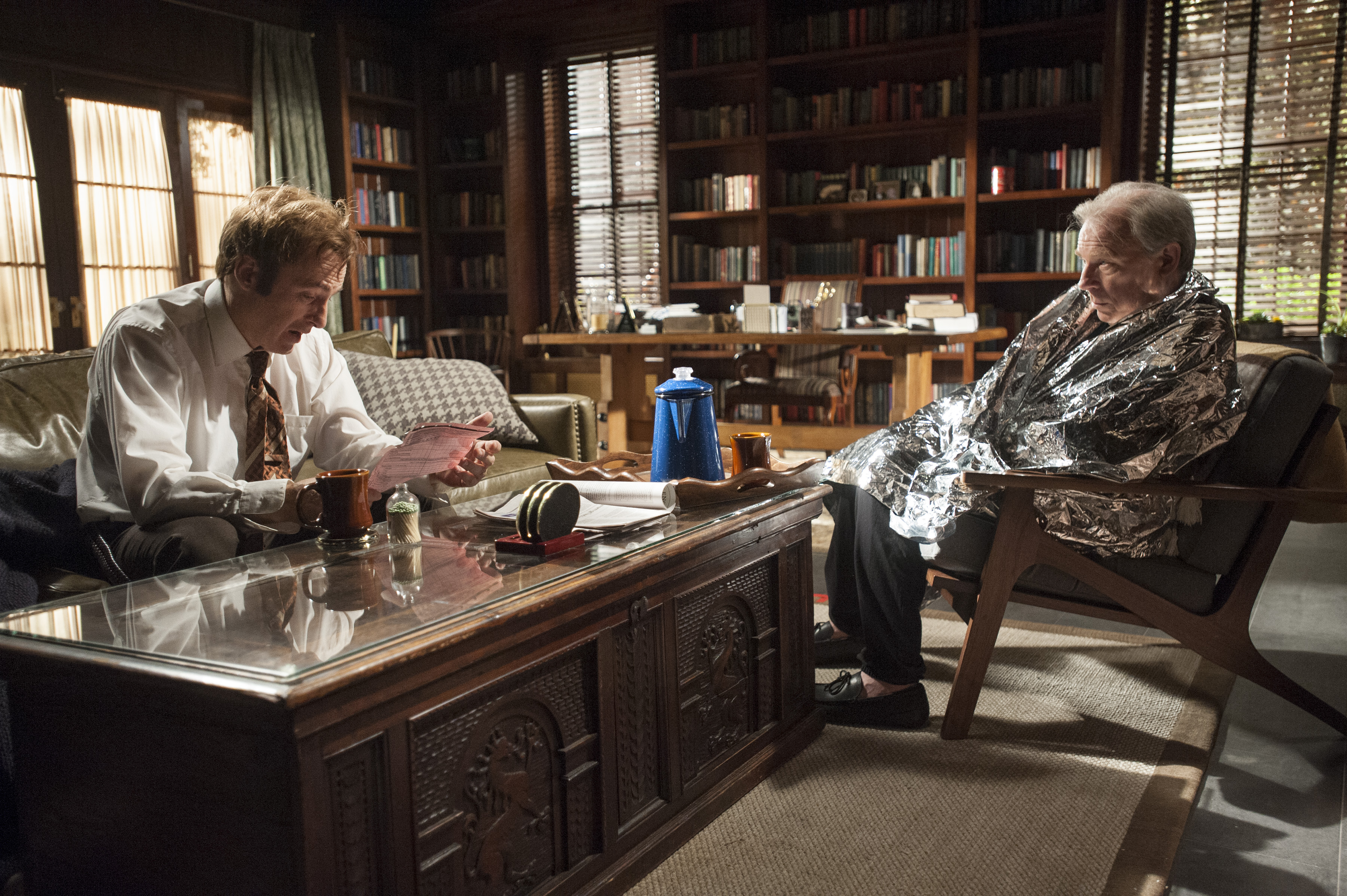 This isn’t a matter of, “Well, who cried more on screen this year?” This is the idealistic belief that a nomination should reflect the work presented. Again, we have no interest in playing favorites here, especially because it’s not like we show up for one person’s performance over another — watching these actors interact drives so much of “Saul’s” charm. But if the Emmys define real greatness in television, it’s imperative that voters learn to be more adaptable as things change from year to year.

In the final moments of Season 2, Chuck crystalized fully as the closest thing to a true nemesis for Jimmy. But who knows? Maybe in Season 3, both McKean and Banks will take a backseat, and Patrick Fabien, a veteran but underused actor whose IMDB credits stretch back to 1992, will become the show’s breakout star. Hopefully, the Academy will actually be watching, and not just voting for a familiar name.

Stay on top of the latest Emmys news! Sign up for our TV email newsletter here.