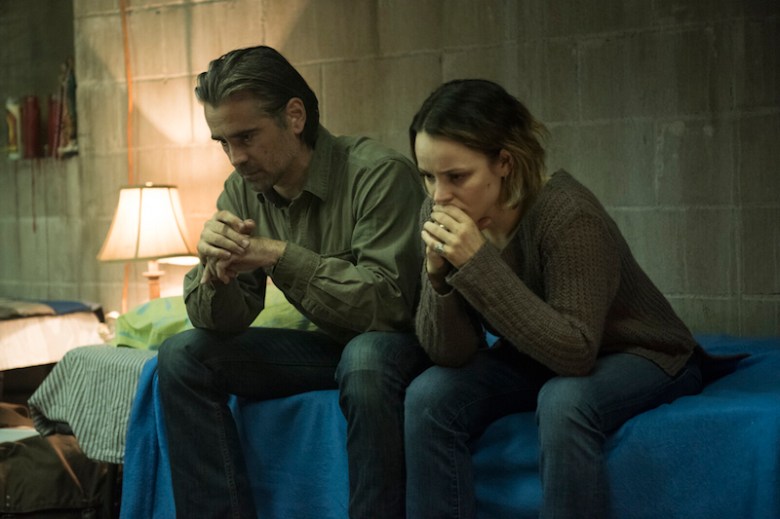 The second season of “True Detective” didn’t quite set the world on fire the way its predecessor did, but there was a lot to admire in Nic Pizzolatto’s grimy vision of Los Angeles’ criminal mire. Whether related to that season’s less-than-stellar reception or not, it now seems that a third go-round isn’t likely to come anytime soon. The news comes after this week’s announcement that programming president Michael Lombardo is stepping down after more than 30 years with the company and will be replaced by former head of comedy Casey Bloys.

READ MORE: How Nic Pizzolatto’s Temper Tantrum Toward Critics Ruined ‘True Detective’ Season 2
Tucked away in a Hollywood Reporter article about Bloys is the following aside: “…other decisions, including the fate of ‘True Detective,’ now fall to him. (HBO sources suggest a new project from creator Nic Pizzolatto is more likely.)” No other details are mentioned regarding either the new project or a possible timeframe for “True Detective’s” return.

For more, watch the trailer for the show’s underrated second season:

This Article is related to: News and tagged HBO, Nic Pizzolatto, True Detective