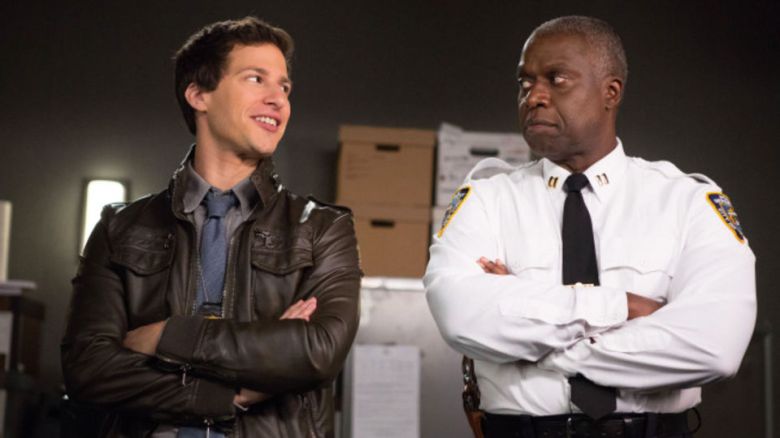 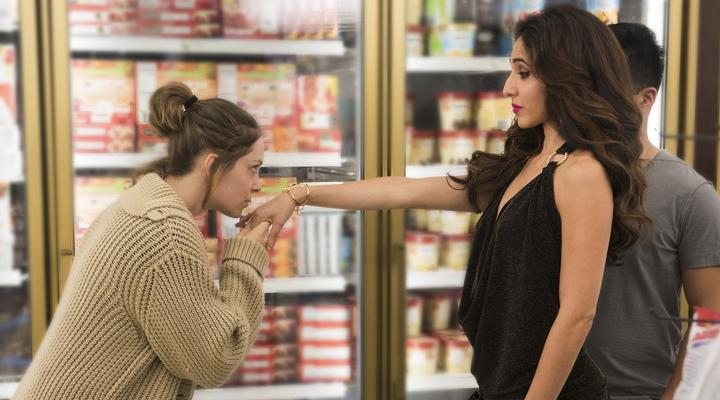 There’s no doubt that in the current landscape of entertainment, audiences and creators alike are absolutely hungry for change. With minority communities demanding equal onscreen representation as their straight white male counterparts, networks simply can no longer afford to turn the other cheek. Fortunately, there seems to be a glimmer of light down the road, as the landscape slowly but surely starts to shift into a fairer playing field.

Last night at the Writer’s Guild of America in Los Angeles, eight of television’s most prominent showrunners, producers and writers gathered to dive deep into the current state of LGBT representation in television, including their own shows and beyond. The times are a-changin’, after all, and these folks are helping forge the progress firsthand with the fair (and beloved!) LGBT representations on their respective shows. 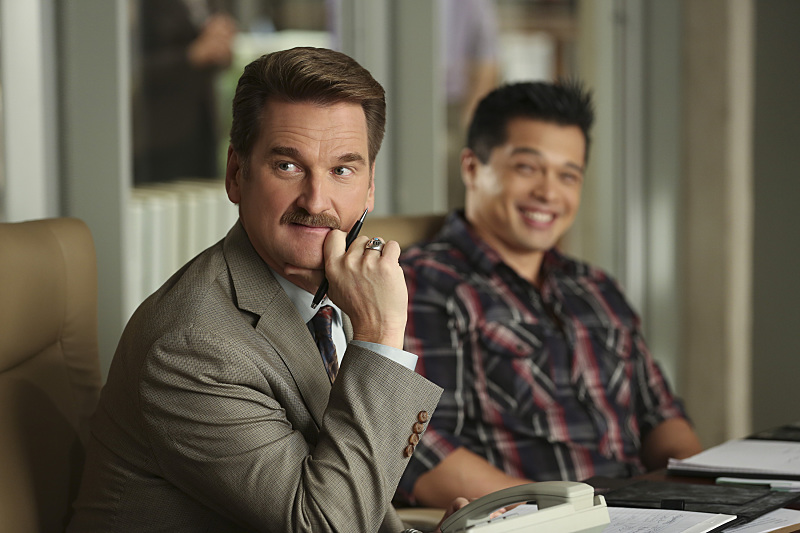 On “Crazy Ex-Girlfriend,” co-creators Rachel Bloom and Aline Brosh McKenna were excited by having an onslaught of gay fans come on board in support of the show. Bloom, in fact, hoped that they would be pleased with their inclusion of a bisexual character named Daryl. When they were asked if Daryl’s sexuality was something they planned, McKenna responded and said that Daryl, was in fact, always going to be a bisexual character, but that as opposed to making his sexuality the defining factor, they were more than eager to explore his different dimensions past his being gay.

“It was always something we intended, because what I thought was interesting was [that] being bisexual, it always struck me as being unfair,” McKenna said. “Men and women face different types of skepticism about being bi, but it just has always struck me as profoundly unfair. The people I know in my life who have tried to identify that way have encountered strange obstacles with straight people and gay people not really wanting to be okay with that. And so what’s great about Daryl’s character is he embraces it so wholeheartedly, knowing that there are these preconceptions about what he is and could be.”

As for Dan Goor of “Brooklyn Nine-Nine,” he added that throughout the history of gay representations on screen, the depictions were typically “the most flamboyant representation you could have,” as if they couldn’t just be like everybody else. With the character of Captain Ray Holt, they aimed to break those boundaries with a refreshing portrayal of a gay man who defies every single one of those stereotypes. “This is a part of his journey and a part of his character, and not the defining aspect of who he is, or the defining aspect of his comedy. Often, we felt like being gay was the butt a joke for characters most of the time, and for this character, we wanted [his sexuality] to be a foundational aspect, but never the source of the comedy,” he said.

As the one panelist with the most amount of LGBT characters on his show, “Faking It” showrunner Carter Covington naturally had much to share, as his show includes gay, bisexual, transgender and intersex portrayals. Of the latter, he said, “That’s probably been our most impactful storyline. I’m constantly getting tweets from intersex youth who say that they’ve never seen themselves before on television. And I didn’t set out to do that, but it has definitely given me an appreciation for how important it is to see yourself in popular media.”

With the grand responsibility of delivering a show geared towards the future of tomorrow, Covington finds excitement and hope in the fact that it’s been received as well as it has. With so many innocent, youthful eyes glued to his show, he just wants his audience to know that “whatever label you choose, wherever you are in the spectrum, it is okay to not be sure and to be questioning and to have doubts and to explore.” 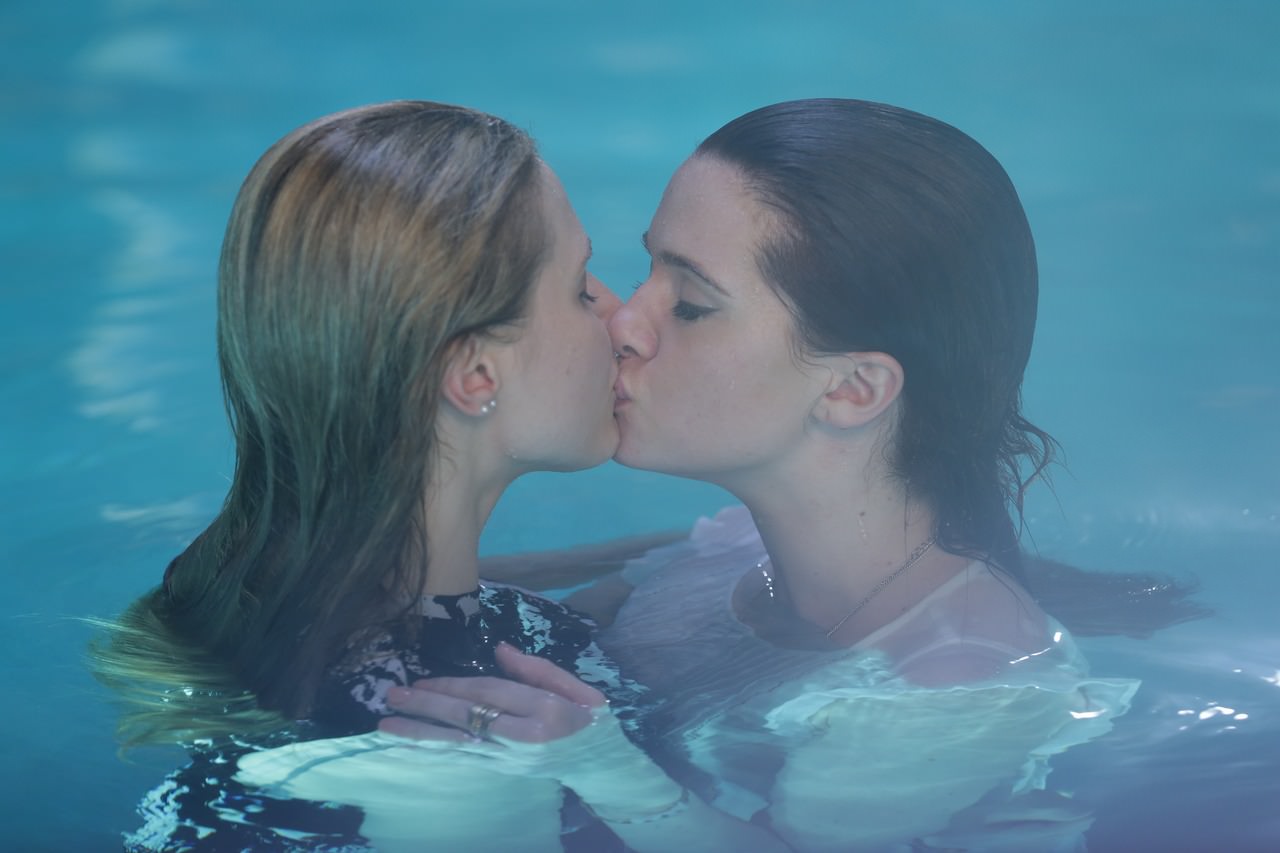 The panel collectively agreed that cable and streaming services are quickly outdoing networks with the quality of programming, and that more than ever, they are urged to be creating quality content for diverse audiences. When it comes to shifting the landscape, McKenna added that “all these people now who work at these networks, they want to be doing stuff that’s good. They want to raise that bar. And it’s been really interesting to see.”

After noting the “golden age” of HBO, when the network delivered the one-two punch that was “The Sopranos” and “The Wire,” McKenna said, “In order to have a good show, you have to have [one] that is breaking boundaries in some ways, because everybody else is doing it. They’re smoking you if you don’t get out there with stuff that’s interesting and controversial. You’re not gonna get attention or eyeballs.”

With all of that said, there can still be much pressure when it comes to balancing the story and serving the high expectations of audiences, especially with the bridge that social media has created between the creators and their fans. And when it comes to tackling the desires that fans are constantly voicing, “American Crime Story” writer Sonay Hoffman said that at the end of the day, telling the best story can still be difficult, but she understands that from her position as a black writer, people are demanding fair representation and quality storytelling.

She said, “And all I can say is, all of us up here, we are trying to do better. And obviously, this is preaching to the choir because we have all these wonderful [LGBTQ] characters, but a few years ago, we wouldn’t all [have been] on this stage. These characters didn’t exist. So it’s slow progress, but it’s progress.”