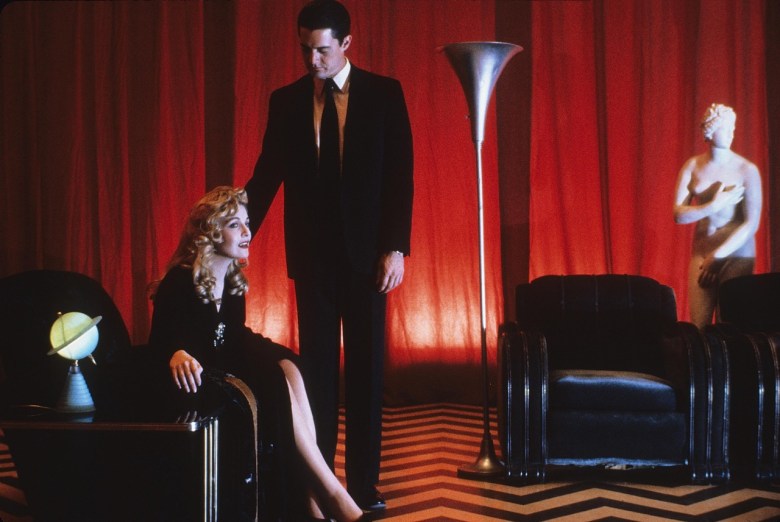 Next year’s “Twin Peaks” return will come 26 years after the original show ended and 25 after the premiere of the underrated “Fire Walk With Me” films. Co-creators David Lynch and Mark Frost are back — with the former directing each episode — as are most of the original cast members. Beyond that, not much is known about the project — not the premise, number of episodes or even the premiere date. In a new video, however, Frost goes into detail on

READ MORE: ‘Twin Peaks’: David Bowie Was Going To Be On The Showtime Series Before His Death

“There was this kind of grassroots longing for the show to come back that was coming to us,” Frost says, which led him to revisit the series finale — an episode that included the line “I’ll see you again in 25 years.” That coincidence felt too good to ignore for both him and Lynch, who realized they didn’t need a contrived reason to relaunch the series, as it was already there. The two then spent nine months discussing the project before writing a single word.

Once they were both onboard creatively, finding the right home became the next item of business: Netflix wouldn’t work, as neither Frost nor Lynch felt that “Twin Peaks” should be binge-watched, and a network . (It originally aired on ABC.) The project ended up landing at Showtime fairly easily, thanks to a mix of knowing the right people and it being the right parent company.

“It’s gotta be top secret. We need to go write all the scripts, we’re gonna do them all as one big movie,” Frost told Showtime reps. And so they did — principal photography is already complete on “Twin Peaks,” which is set to air sometime next year.