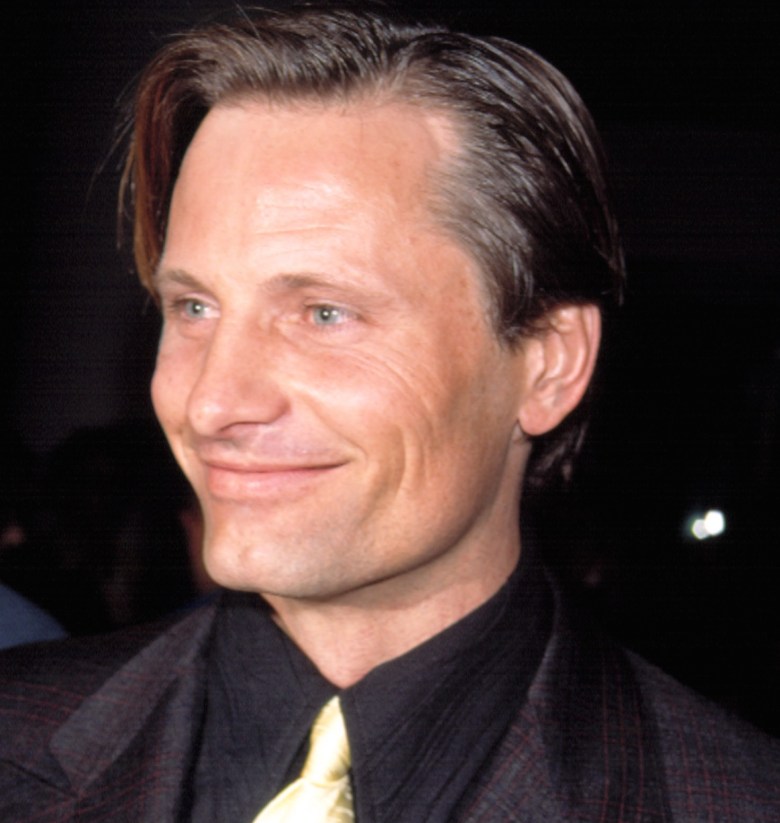 Viggo Mortensen’s turn as Aragon in “The Lord of the Rings” trilogy gave him the potential for a couple of cinematic identities, all lucrative: He could be an action hero. Or the smart woman’s sex symbol.

However, in the 13 years since he left middle-Earth, only two of the last five leads were in English. And he has a fondness for turning familiar genres inside out in films like the Athens-set thriller “The Two Faces of January” and the experimental period drama “Jajua.” He’s also continued his work as a painter, photographer, poet, and publisher through his own Perceval Press, the independent publishing house he launched in 2002.

“I guess you could call the movies I do off the beaten track,” the actor said by phone from Spain, where he was spending some time working on his poetry career before heading to Cannes for the international premiere of “Captain Fantastic,” where it screens this week. “I’m not willfully ignoring studio movies. I’m just looking for stories that I think are worth telling.”


The producers of those smaller films are grateful for his commercial draw. “The Two Faces of January” garnered nearly a half million dollars worldwide, and “Jauja” took in $60,000 in its limited U.S.release. Mortensen will be an asset for targeting the boomer crowd when Bleecker Street opens “Captain Fantastic” theatrically on July 8.

“I’m happy to make one really good movie a year,” he said. “The process does take a toll. It’s hard just to get a movie made and find attention for it.”

So far, that hasn’t been a concern for the acclaimed “Captain Fantastic,” the only Sundance title selected for the official Cannes lineup this year. The movie finds Mortensen playing hippie patriarch Ben, whose idyllic life raising his five children in the Pacific Northwest forest comes to an halt with news of his wife’s sudden death. Back in civilization, Ben must confront the shortcomings of his radical parenting.

The sophomore effort from actor-director Matt Ross, “Captain Fantastic” magnifies the good and bad of modern society. “It’s one of those movies that has its finger on the pulse of what’s happening, like American movies in the early seventies,” said Mortensen. 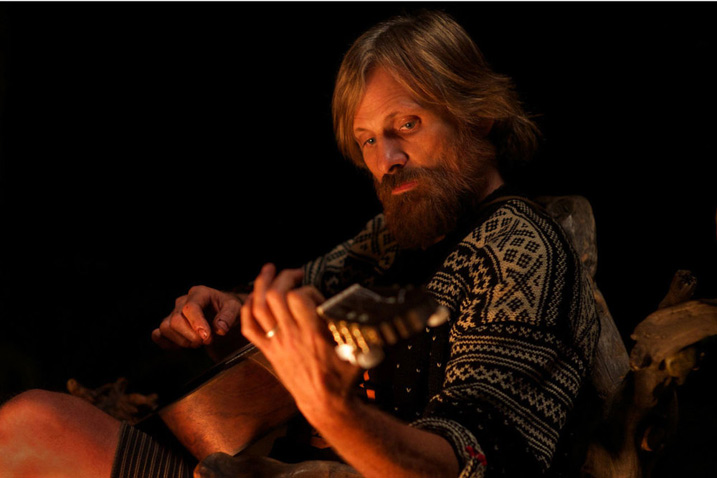 Ross says Mortensen’s personal relationship to the material was essential to the role; the actor brought many of his own props to the set and knew the character’s philosophical reference points well. It was a striking contrast to the comedic actors some agents suggested for the part.

“They were picking up a tone that wasn’t really there,” Ross said. “There’s something about Viggo — he’s a man’s man, but he’s also physically fit, and believes intellectually the words coming out of his mouth.”

Mortensen spent the first decade of his life living in South America, speaking English and Spanish, as well as some Danish from his father. His early linguistic flexibility influenced his global career. “The more things you’re willing to try, the more possibilities you have for storytelling,” he said.

And Mortensen wants to keep trying new things. “Other people are happy to just make money and be famous,” he said. “I’m always glad when a movie strikes a chord with a certain amount of people so they have something to talk about.”

A version of this article appeared in the print edition of Variety.