Vincent D'Onofrio on Playing Kingpin in 'Spider-Man: Homecoming': 'It Would Be Great' 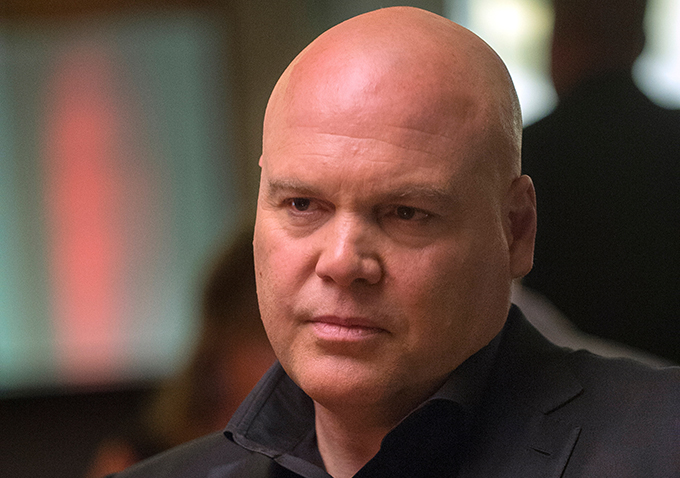 This weekend’s news that Michael Keaton was in talks to play Vulture in the upcoming “Spider-Man: Homecoming” was a mixed blessing for comic-book fans, as it made the possibility of a different villain appearing in the film far more distant. Vincent D’Onofrio, who plays Kingpin on Netflix’s “Daredevil,” was rumored to potentially appear in the latest iteration of our friendly neighborhood superhero movie, but the actor himself has taken to Twitter to put the guesswork to rest:

Sorry folks but this is news to me.
It would be great but I don’t think it will happen. V. https://t.co/GrVwbUYsqX

READ MORE: Michael Keaton Back In Talks To Join ‘Spider-Man: Homecoming’ As Villain

He later followed up by tweeting, “I love all this action about me doing #SpiderMan Tell Marvel!!!” All hope may not be lost — especially in the world of Marvel, where characters are crossing over from one film or TV show to the next — though it doesn’t seem likely at this point.

For more, watch the trailer for “Daredevil” season two: