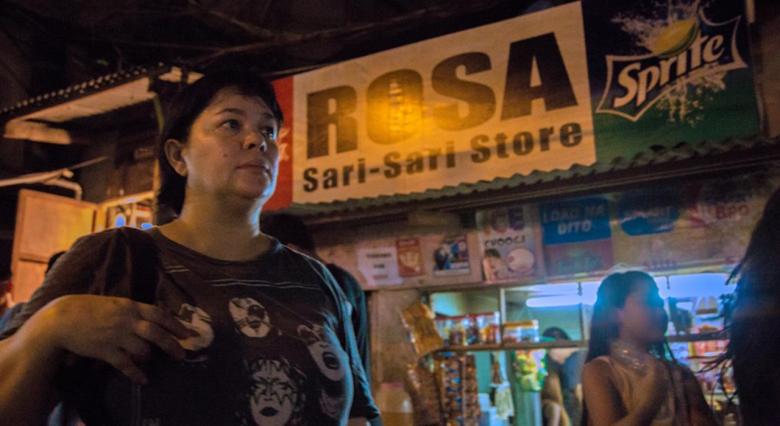 Returning to the competition section for the first time since he won Best Director in 2009 for his “Kinatay,” Brillante Mendoza looks to have loaded up another intense drama about crime, deeply unsettling professional pursuits and the underworld of Manila. This time around, Mendoza will be debuting his “Ma’ Rosa” in competition (last year, he bowed his “Taklub” in the Un Certain Regard section), and it looks like another feature that fits firmly into his expertly carved out wheelhouse.

According to the film’s official synopsis, the plot follows “Rosa, mother of four, owns a small convenient store in the slums of Manila. To make ends meet, Rosa and her husband, Nestor, sell narcotics on the side, until the police comes to arrest them. Their children have to trade the little they have left to pay off the police.”

The film’s first trailer is a heart-pounding affair that uses the minimum of words (its first half is nearly dialogue-free) to tell the maximum of narrative. Take a look, and get ready to have your nerves positively wracked.

This Article is related to: News and tagged Brillante Mendoza, Cannes 2016