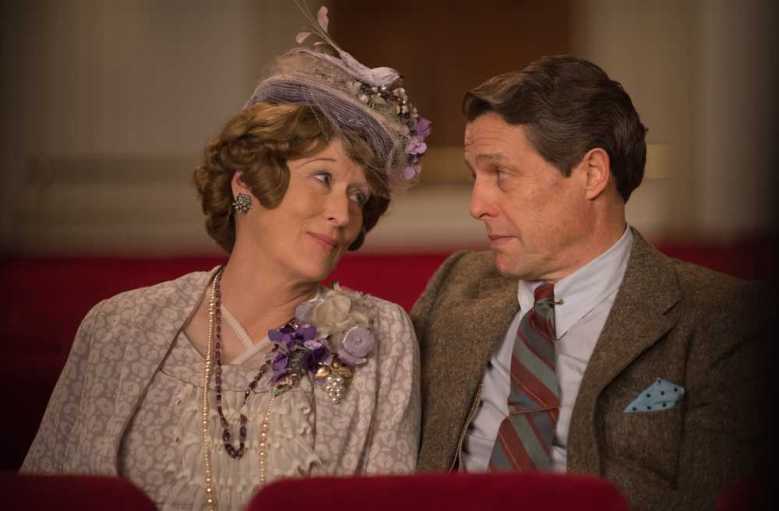 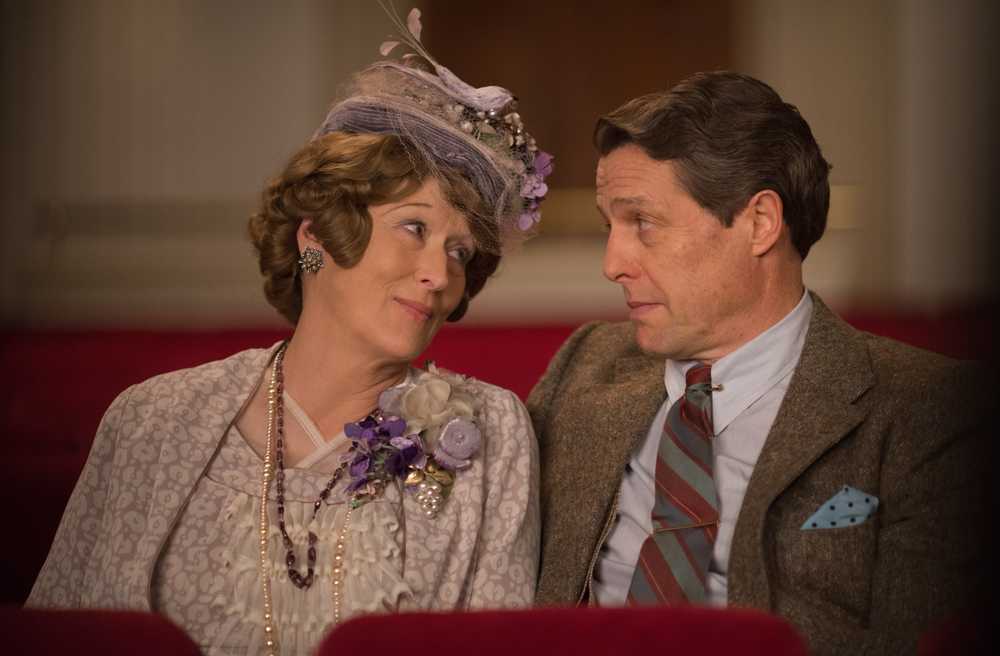 In this clip, Hugh Grant as American socialite Jenkins’ husband-manager, Shakespearean actor St. Clair Bayfield, convinces pianist Cosme McMoon (Simon Helberg) to accompany his wife at her long-dreamed debut at Carnegie Hall. While she was a gifted pianist, Jenkins could barely hold a note and also had troubles with pitch and tone. She seemed blissfully unaware of why audiences crowded to her performances. They were laughing.  (Helberg, best-known for his role on TV’s “The Big Bang Theory,” had enough formal piano training to play the piano himself in the film.)

While the early UK opening and stateside August release date (after Cannes and before the fall festivals) makes the summer release an unlikely Oscar candidate, the period romance has strong counter-programmer appeal to the adult specialty crowd that made hits out of “Eye in the Sky” starring Helen Mirren, “The Lady in the Van” starring Maggie Smith and “Hello, My Name is Doris,” starring Sally Field.

If “Florence Jenkins” hits big, these two actors could wind up factors in the Oscar race. Streep is a perennial (19 nominations and 3 wins) who is rarely denied. On the other hand, never nominated and long under-appreciated as a comedic actor, Grant is long overdue.

Stay on top of the latest Cannes news! Sign up for our Festivals newsletter here.