Watch These Parodies of Video Essays and Learn the Answer to the Question 'Why Is Cinema?' 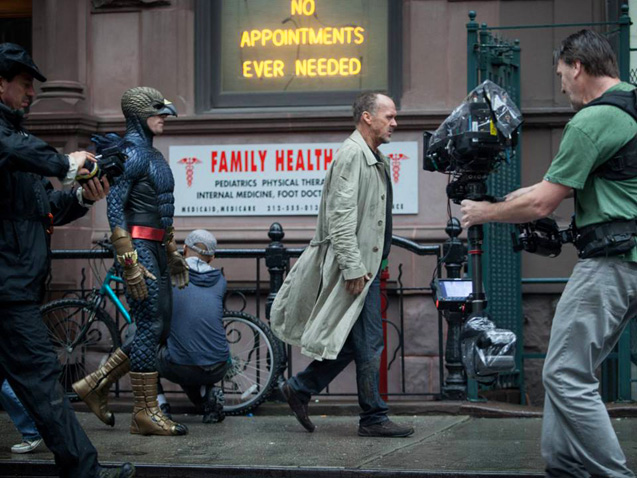 Ah, the video essay. Insightful and interesting if you’re Matt Zoller Seitz, Kevin B. Lee or Tony Zhou, but maybe not as revelatory as you’d hope if you’re a rando on YouTube. One new voice, Cameron Carpenter, has brought a strange, borderline anti-humor approach to the form. That, coupled with his genuine knowledge of film history and theory, makes his short “Why Is Cinema” videos well worth a few minutes of your time.

Over the last few months, Carpenter’s series has lampooned everything from film critics, director cameos, long takes (“we reward this basic functionality with millions of dollars”) and religious themes in movies (above). (This last one is especially cutting and funny, not least for its hilarious, intentional misinterpretation of Dogme 95.) They begin with defensive onscreen text saying something like “I don’t have these rights and I AM SORRY. Leave the video for EDUCATION! NO MORE MOVIE RIGHTS!” before frequently mislabeling or misspelling the titles of films being discussed (watch the long take in “Transformers: Robots!” or Stanley Kubrick’s “Shine,” for instance). Carpenter’s bumbling, performative narration provides laughs throughout.

These videos, which have 100 – 1,500 views on average, typically end with a nervous sign-off along the lines of “I have other videos. Bye.” Watch some of those other videos and see for yourself.

This Article is related to: News and tagged Kevin B. Lee, Matt Zoller Seitz, Video Essay