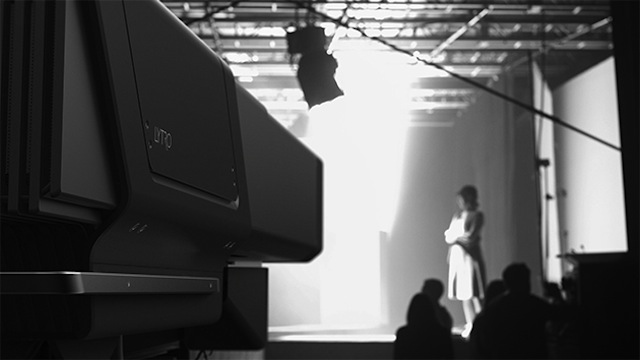 Held annually in Stuttgart, FMX has become Europe’s leading conference for touting tech in entertainment, and while last week featured panels about  “Star Wars: The Force Awakens,” “The Jungle Book,” “Zootopia,” “Deadpool,” “Ex Machina” and “Captain America: Civil War,” virtual reality once again dominated discussion and demos. Joining Oculus, Sony, Google, Lytro, Epic Games and AMD were a slew of researchers and other players to take the current pulse of VR and to predict the shape of things to come.

READ MORE: NAB: Will the New Lytro Camera Change How Movies Are Made?

Andrew Cochrane, Digital & New Media director of Mirada Studios, declared that new narrative approaches and tech (light fields and parallax editing) will be necessary to implement VR. He broke it down into three categories: 360-degree video (surveying environments), immersive cinema (where the action revolves around us) and “true” VR (the future ideal of interactivity). Cochrane, who made the VR experience for FX’s “The Strain,” suggested that storytelling is inappropriate for VR because it’s about first-hand experience, not being told anything.

In other words, “true” VR will encompass a combination of free-will and predestination where we explore experiences of our own choosing but whose outcomes have already been determined by the “creator.” But the challenge for even the most rudimentary VR will be to involve us in every pivotal aspect of the narrative.

The Ethics of VR 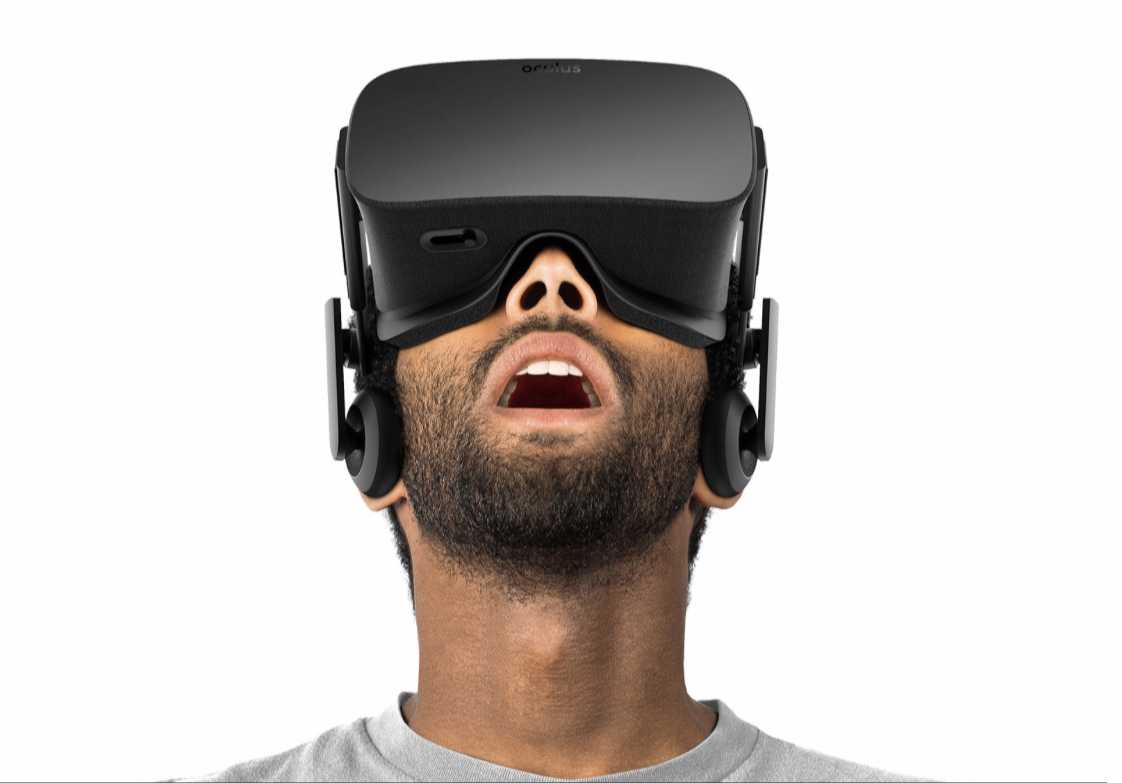 The Third Wave of Computing

In a panel that I moderated about immersive and interactive computing, Molly Connolly, Dell’s industry strategist, demonstrated the power of augmented reality through a video about a pregnant woman interacting with her personal health adviser surrounded by a series of virtual displays. It was a stunning display of the here and now.

Raja Koduri, SVP/chief architect of AMD, launched into the brave new world of VR by exploring the significant growth curve in computer graphics that begins this year to keep up with the demands of VR apps, requiring greater computing and AI horsepower. Koduri’s goal is to expand the hardware rendering capability of the GPU in a more open association with software developers, and to ensure that the VR experience is seamless and devoid of motion sickness.

In terms of the impact of on movies, VFX/cinematographer Richard Edlund (the four-time Oscar winner who chairs the Academy’s sci-tech committee) lauded recent advances in high-dynamic range, but cautioned about the insatiable and expensive appetite for bigger and better visuals, where this will inevitably lead.

READ MORE: What is VR Storytelling?

Epic’s “Bullet Train” has helped define the action shooter for VR while pioneering large space teleportation. It’s made with Epic’s Unreal Engine 4 (which is available for free) and utilizes the new Oculus Touch controller for locomotion and Samsung’s mobile Gear VR. “The work that went into developing the system just to simply grab objects in the virtual world has a surprising amount of depth to it,” TD Nick Whiting told me.

“We started out by doing what we thought was an intuitive solution: a simple sphere around the hand that grabbed anything that overlapped. However, because people expected to be able to grab things from a distance in practice, we had to modify the system to allow people to reach things from a distance. On top of that, there’s a plethora of different scenarios (grabbing from the top, straight on, from the side) that all require different tricks to get to match what the player expects.” 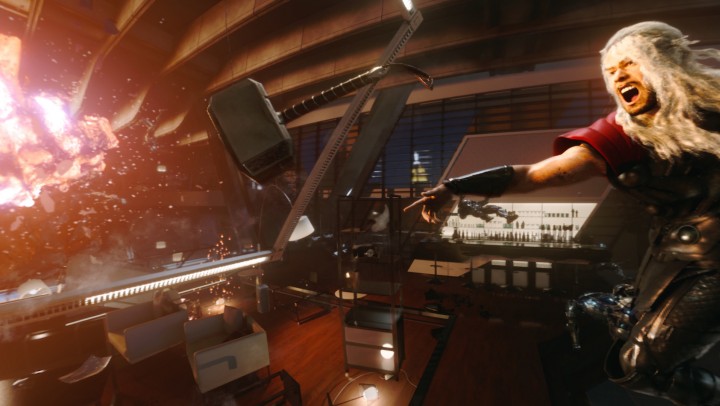 Andrew Daffy, former CEO of House of Curves, discussed directing for VR. He recently made “Battle for Avengers Tower” for Framestore, the 360 experience using Gear VR. But even more exciting is a proof-of-concept 360 experience inside a Stanley Kubrick film that he’s pitching as an app to a book publisher. It shows a lot of promise in bringing us closer to the director’s renown visual artistry.

“New directors exploring potential VR projects based on their influences, then actively seeking out the opportunities and pitching it is an easier beast than film/TV given how sexy VR is right now,” Daffy said.

This Article is related to: Features and tagged Oculus, Virtual Reality