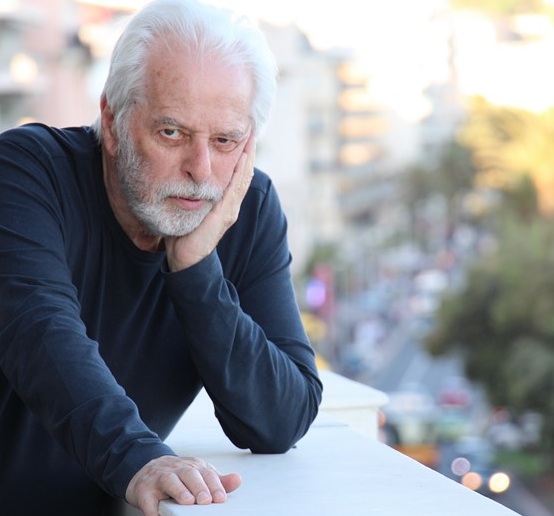 Most artists reach a point in their careers where their productivity winds down. At 87, Alejandro Jodorowsky speaks as though he’s just getting started. Three years ago, the Chilean-born director of the psychedelic cult hits “El Topo” and “The Holy Mountain,” both released in the seventies, made a comeback with quite the double-whammy: he directed a surreal ode to his childhood, “The Dance of Reality,” the same year that the documentary “Jodorowsky’s Dune” chronicled his failed attempts to adapt Frank Herbert’s sci-fi classic.

It turns out that wasn’t Jodorowsky’s last time in the spotlight: This year, he returns to the Cannes Film Festival with another personal effort, “Endless Poetry” — the second part of a proposed five-movie cycle — which chronicles his experiences as a young man. The result has him grinning like one himself.

“I am old on the surface,” he said in a Skype conversation from his home in Paris before the festival. “When you’re an artist, you have passion. I am doing what I want, and for that, I am happy. This picture is really what I want.” 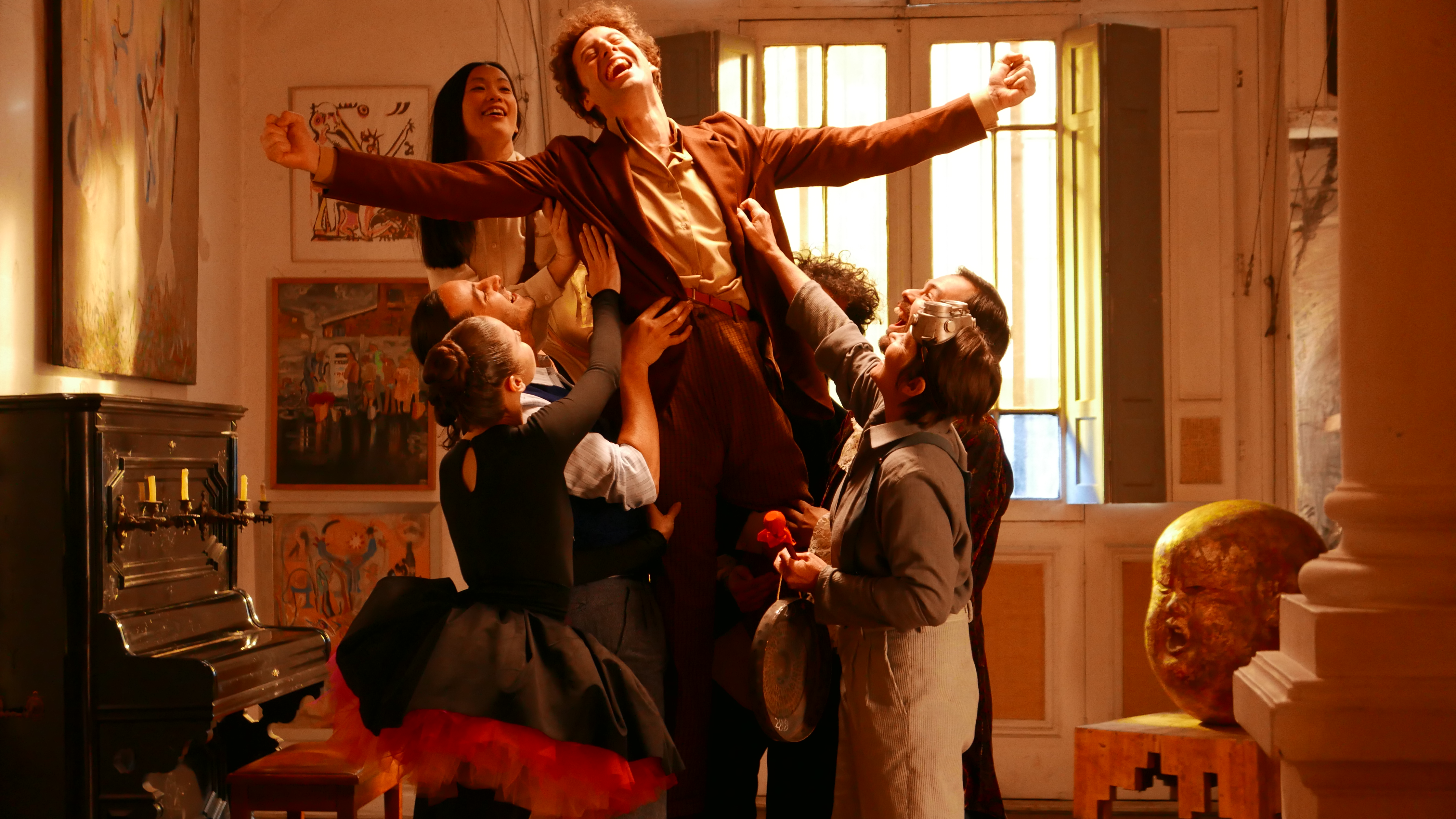 After “El Topo” and “The Holy Mountain” baffled audiences around the world and kickstarted the midnight movie phenomenon in the United States, Jodorowsky fell on rough times, struggling to get financing for his eccentric projects. As “Jodorowsky’s Dune” shows, the director’s grand vision was often out of sync with risk-averse producers. But that’s hardly an issue now. For “Endless Poetry,” the filmmaker leveraged more than a million Twitter followers and mounted a successful Indiegogo campaign to provide the bulk of the budget. He raised over $300,000 online last August. “I always planned to lose money to make art,” he said. “I lost money on my last film, but I created an audience with it.”

Jodorowsky’s insistence on creative autonomy goes back to the era chronicled in his latest project. Picking up where “The Dance of Reality” left off, “Endless Poetry” finds Jodorowsky’s son playing his father in 1940s-era Santiago, where he first discovered poetry and experiences a creative awakening alongside some of the major artistic figures of the time.

To shoot many of the scenes in the film, Jodorowsky returned to the same urban locations where he grew up under a dictatorship. “These were the streets where I lived,” he said. “They were filled with drunks and prostitutes. I was returning to the place where I experienced my first sufferings in life.” In doing so, he added, he exorcised his inner demons. “This life I had, which was very painful, I made beautiful,” he said. “I colored it.”

Working with his offspring to explore his past, Jodorwosky said, was “like therapy…I made the film for myself first. Secondly, I made it for my family. And finally, I made it for the public.”

Whereas “The Dance of Reality” focused on a child’s perspective, Jodorwosky described “Endless Poetry” as his way of encapsulating the revelatory experiences of young adulthood. “A child has a very particular little world,” he said. “This film is about when I was 25 years old, losing my virginity, finding first love, revolting against my family and writing my first poems. When you make art, you learn to see the world in another way. It reveals your value to you.”

Initially, Jodorowsky found respite from his troubled youth in theater productions, moving to Mexico in 1960 and producing more than 100 plays over the course of a decade. Then he found a method of reaching bigger audiences. “I realized that when you make a play, it’s only for the town,” he said. “When you make a picture, it’s for the planet.”

Jodorowsky has continued to possess that philosophy in recent years, as his social media presence and crowdfunding successes make clear. He has also embraced digital cinematography. “Some directors claim celluloid is still better. On the contrary,” he said. “You can use digital in a fantastic way. Before, you couldn’t change anything; now I can change the colors, add effects. It frees me…you have more possibilities to express yourself artistically.”

But Jodorowsky is quick to dismiss today’s CGI-heavy blockbusters, decades after he explored the possibility of making his own with “Dune.” “To me, special effects are a fantastic idiocy,” he said. “I see no emotion in that.” He’s unimpressed by the latest superhero craze. “All these crazy idiot supermen look the same,” he said. It’s terrible. They all have the same goal, to find money, to save money, to make money.”

Which is not to say that the filmmaker hasn’t explored bigger avenues in recent years. For “Endless Poetry,” he said he met with representatives from Netflix about possible distribution opportunities. (The company declined to comment.) “They said, ‘How do we sell that?'” Jodorowsky. “And I understand. I can’t go into the industry.” Instead, he makes a living from writing comic books. He’s currently finishing up the graphic novel “Son of El Topo,” a sequel to the 1970 film, building off the success of his comic book opus “The Incal.”

But Jodorowsky remains committed to making movies — and shows no sign of slowing down. He plans to follow “Endless Poetry” with three more biographical features. The third, he said, will focus on his developing relationship to surrealism while studying at the University of Paris, and he hopes to follow it with an account of his exposure to shamanism in Mexico. A concluding entry will focus on his relationship to wife, 40 years his junior, whom he met in his early seventies.

In other words, he’s got a lot more stories to tell, whether or not he runs out of time to tell them. “Another person would be dying now,” he said. “I accept that I will die, but if I die, I will have spent my last years doing the pictures I want to do. I will be free.”

This Article is related to: Features and tagged Alejandro Jodorowsky, Cannes 2016, Endless Poetry