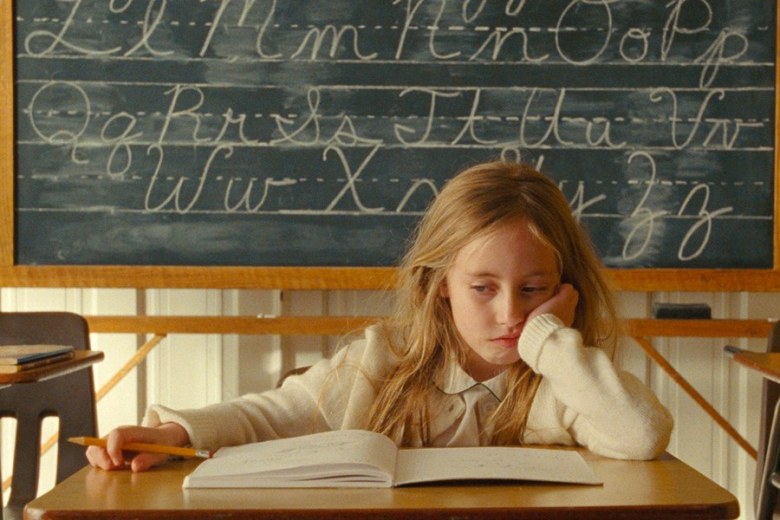 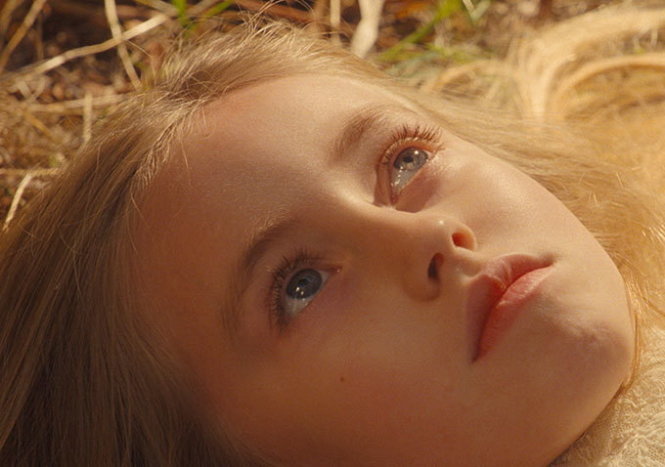 It wasn’t hard for newly minted filmmaker Chloe Sevigny to write the script for her directorial debut. Her 15-minute short “Kitty” will make its debut at Cannes’ International Critics’ Week later this week, where Sevigny is the only American director to screen her work in the lauded sidebar. And it wasn’t hard for Sevigny to write the script once she set about doing it, after dancing around the project for, oh, about two decades.

“I’ve been wanting to direct ‘Kitty’ for 20 years,” Sevigny recently told Indiewire. “My enthusiasm has waxed and waned. That had a lot to do with my confidence and schedule and where I was in my life.”

While filming another project in Florida, Sevigny finally decided it was time to turn her long-held dream into a reality. “I sat on the beach and downloaded Final Draft on my iPad and wrote. Downloading Final Draft was more difficult than the script,” she explained.

“I wanted it to read the way I wanted it to look, so it would have this fairy tale-ish, otherworldly tone that was descriptive but left something to your imagination,” Sevigny added.

Sevigny’s right on the money, because “Kitty” requires its audience to surrender to the magical nature of the story the budding filmmaker has crafted. Based on Paul Bowles’ short story of the same name, “Kitty” is part coming-of-age story, part fairy tale, one that follows pint-sized newcomer Edie Yvonne as she unexpectedly evolves from a curious little girl to a very excitable kitten, much to the despair of her mother (played by Ione Skye), who cannot fathom the change that’s gripped her Catherine (known as “Kitty,” naturally).

Sevingy knew that nailing the tone was essential to grabbing her audience, and fought to make sure that sensibility was in every page of the script and every shot of the film, a desire that was helped along by the talents of her cinematographer Seamus McGarvey.

“The audience has to make a very huge leap,” Sevigny admitted. “When Seamus came on board, I said, ‘I want to introduce this world and magic into this world early on.'”

McGarvey, who has worked on features as diverse as “The Avengers” and “Atonement,” knew exactly what to do. “The first shot of the lantern and the tree, he smeared the lens to mimic the Sally Mann photo I loved,” Sevigny said. “Already, out the gate, you were entering this strange world. Hopefully you are already in the realm of weird things happening prior to the transformation.”

That realm of weird things includes a dreamy turn by Yvonne (in her first feature role) and stellar work by a pair of gray tabby cats named Rocky and Bullwinkle. When I reminded Sevigny of the old Hollywood adage to never work with kids and pets, and then note that’s she already done both – and in her debut, no less – she laughed, “I do!”

Fortunately for Sevigny, the kid and the cats in question were consummate professionals. “My cute kid was a dream come true,” Sevigny said of Yvonne. “She learned really quickly, super thorough and really enthusiastic. When I asked her to do silly things, she wouldn’t. She knew when she was overacting. She would only give me a certain amount, even at 7.” 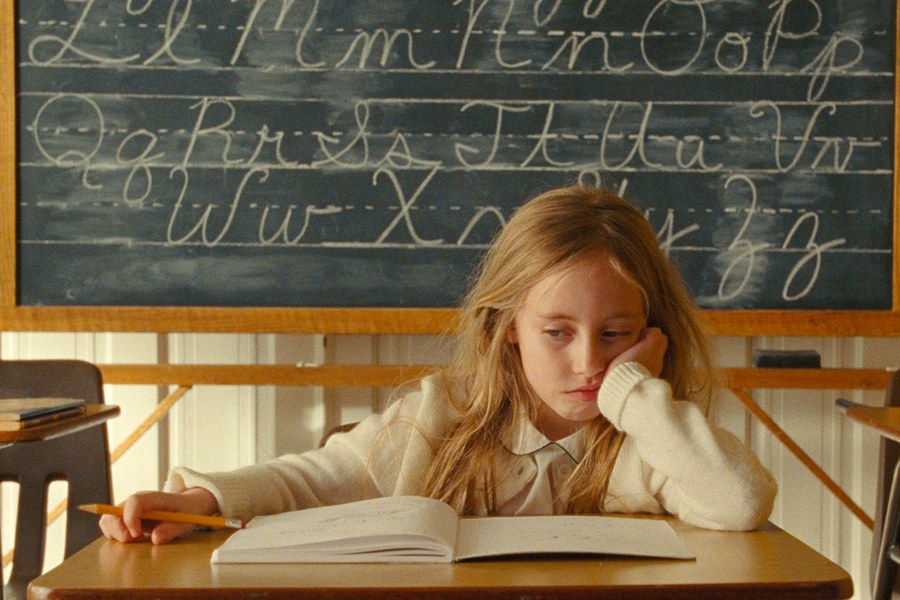 The cats, too, never missed a mark. “We had to make the set closed, like we were doing a nude scene. Like, ‘baby’s on set, cat’s on set, baby voices.’ Everyone was scared, but the cats just performed,” Sevigny said. “I’ve worked with dogs and cats both and I’ve never seen animals perform like this before.”

Maybe It Was Meant to Be

Despite the demands of the film (not to mention Sevigny’s insistence that it be shot on 35mm), the actress-turned director never had any doubts that “Kitty” was meant to be her debut.

“There were other short stories I was knocking about. I met Ari [Up, who passed away in 2010] from [the band] The Slits and she wanted me to direct a video. There were instances like that and fashion videos and bands. But the first thing I put to celluloid, I wanted it to be my thing,” Sevigny explained.

And, yes, she’s got the directing bug now, and she’s already eager to try new things. “I have an idea I’m kicking around to do that with a female performer,” Sevigny said. “Do like a verite thing, very different from ‘Kitty.’ Less set and stylized and more off the cuff.”

She’s also not afraid to be a woman in an industry and a profession dominated by men.

“Women [directors] that are a little more passionate and enthusiastic will be labeled as crazy. Whereas when you’re a man who is like that you are a genius. Or just a ‘director,'” Sevigny said.

“There are so many female filmmakers that get labeled as crazy and now they can’t get work anymore in the business, when there are plenty of male directors who are labeled as crazy and are celebrated,” Sevigny continued. “If you are difficult and you are a man, you’re an auteur. You are respected for your unwavering vision.”

Sevigny’s unwavering vision has already brought her to Cannes, where “Kitty” is bowing at Critics’ Week alongside two other shorts from actresses-turned-filmmakers. Along with Sandrine Kiberlain’s “Smile” and Laetitia Casta’s “En Moi,” “Kitty” will actually form the closing night program of the festival’s sidebar, which also opened with a film from a female director (Justine Triet’s “In Bed With Victoria”). When Sevigny found out she made it into Cannes, she couldn’t contain herself.

“I was so thrilled. I can’t wait,” Sevigny said. “I heard from a lot of inside people that critic’s week has a more of a community feeling. It’s nice to be surrounded by other filmmakers and have a sense of community.”

That closing night berth? It’s just icing on the cake. “Everybody likes a story and that’s a nice story to tell. Here are these three shorts, three actress, three women trying our hands at this and that,” Sevigny said. Turns out, Sevigny is pretty good at both this and that.

“Kitty” will have its world premiere this week at Cannes’ Critics’ Week, where it will screen alongside two other shorts as the official Closing Night program. The film will be released online by Refinery29 later this year.

Check out a trailer for another Cannes debut from a female filmmaker, Maren Ade’s “Toni Erdmann”: