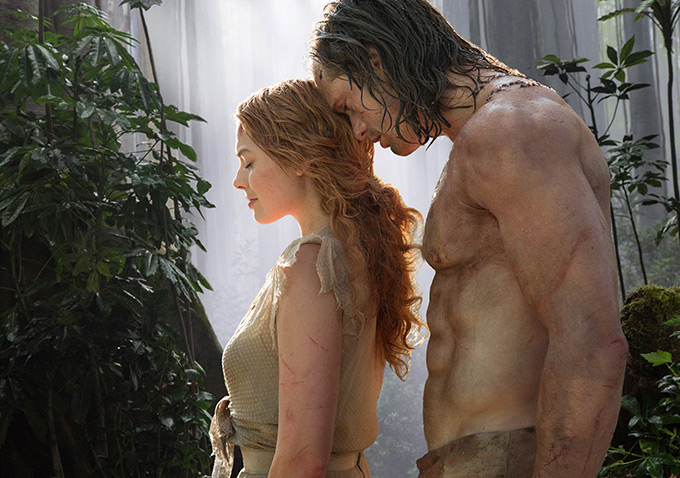 Margot Robbie doesn’t need a big, splashy profile in the pages of Vogue to clue people into her status as the next big it girl, but a recently published piece makes the case anyway, complete with a series of increasingly charming and insightful notes about just why Robbie’s star power is so unique. How charming and unique? Robbie took the writer to a trapeze class to kick off the interview.

The new interview in Vogue provides plenty of insight into why Robbie’s star is rising so fast, including a new foray into the producing side of the industry, and we’ve pulled out some of the best parts for quick consumption. You should read the full interview, of course, which includes quite possibly the only instance of a profile subject tattooing the writer following her around that actually sounds pleasant and sweet that we’ve ever heard of.

READ MORE: Margot Robbie Hoping to Find More Roles Where Her ‘Relationship With a Male Character’ Isn’t The Focal Point

Robbie and some pals recently started up the indie production outfit LuckyChap, and they’ve been busy lining up lots of new projects, including “Terminal,” which Robbie will also star in. The film is a challenge, in many ways.

“We chose the most challenging indie film imaginable—it’s not commercially viable from a financier’s point of view,” Robbie told Vogue. “It’s shaving years off my life. It’s really hard work, but so rewarding and much more empowering than just acting. I was starting to feel like a little pawn getting moved around the board: Go here! Do that! Be her!” 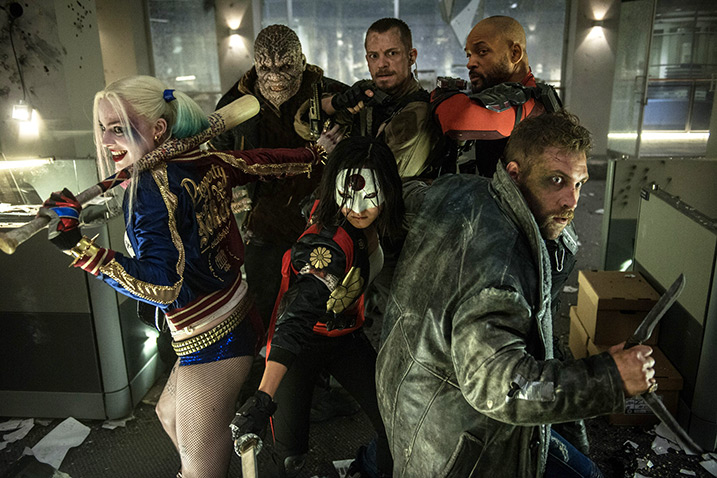 2. Her “Suicide Squad” Role Spoke To Her Feminism

Robbie wasn’t initially sold on playing Harley Quinn in the upcoming DC offering “Suicide Squad,” a feeling that she managed to turn around by focusing on the things she did have in common with the wild character. “When I first read it, I thought, I have nothing in common with her. I hate her. It was a really tricky one to get my head around,” Robbie told Vogue. “But her motivation was ‘You guys are doing it—why shouldn’t I? It’s this man’s world, and I’m going to get mine.’ And I understand that.”

3. She Does Not Want To Play The Damsel In Distress

Robbie’s next film, David Yates’ “The Legend of Tarzan,” will definitely not feature Robbie as a helpless Jane. “There’s no way I was going to play the damsel in distress,” she told Vogue. But reading the film’s final script really changed her mind. “It just felt very epic and big and magical in some way. I haven’t done a movie like that. The Harry Potter films could have been really cheesy, but David Yates made them into something dark and cool and real—plus it was shooting in London, and I, on a whim, had just signed a lease on a house there,” she added. 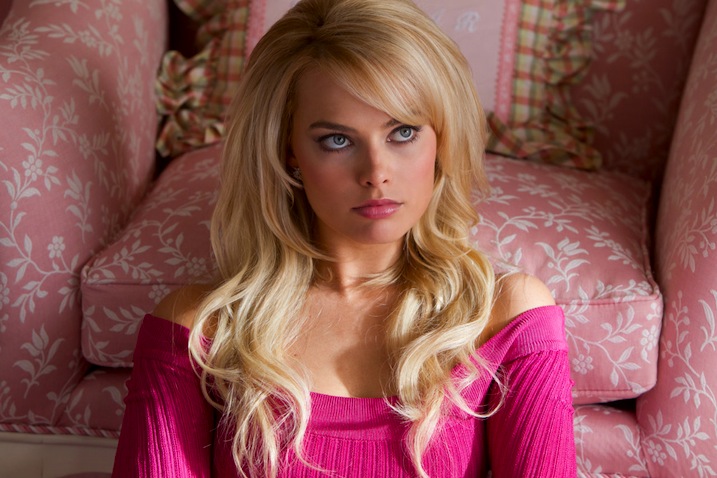 4. She Is Very “Physically Courageous”

“Suicide Squad” director David Ayer assures fans that Robbie is dishing out the real deal in their upcoming superhero offering. The director told Vogue that the role requires “a lot of heavy lifting for an actor. But she’s a tough girl, and she’s incredibly smart and mature beyond her years. She has ridiculous depth, and she’s never been coddled, so she’s very physically courageous. The things she was doing herself as far as stunts, you wouldn’t believe. There’s only a handful of actors who do that sort of work themselves.”

Robbie got her start in soap operas in her native Australia, a move that was motivated by her sense that she could knock that kind of work just right out of the park. She told Vogue, “I was watching TV one day—maybe I was fifteen. There was a girl my age doing a scene, and she said her line, and it was just not that good. And I remember thinking, I could have done it better. And then I thought, Well, why is she doing it? Why isn’t it me?”

Check out Robbie in the trailer for “The Big Short” below:

This Article is related to: News and tagged Margot Robbie, The Legend Of Tarzan