Will Terrence Malick's 'Voyage of Time' Really Come Out This Fall? 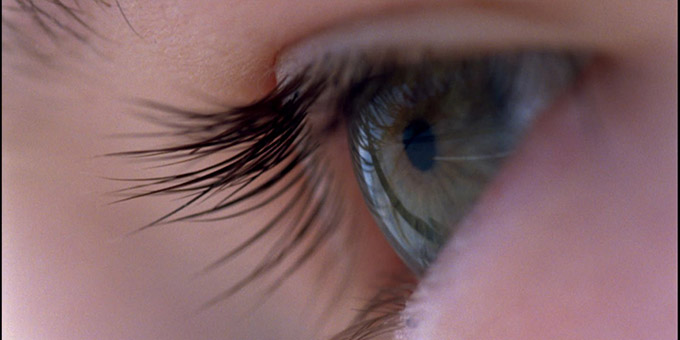 If there were an award for most mysterious filmmaker, Terrence Malick would be a clear frontrunner. Details regarding the premiere of Malick’s decades-in-the-making documentary “Voyage of Time” eluded the film world, despite the fact that Wild Bunch hosted a screening of a teaser promo for the movie two years ago at the Cannes Film Festival. “Voyage of Time” was rumored to finally be headed to Cannes this year, but was notably absent when the lineup was released earlier this month. Then, this weekend, IMAX announced that “Voyage of Time” would hit theaters on October 7.

But will Malick make that deadline?

The legendary director of movies including “The Thin Red Line,” “The New World,” and “Tree of Life,” Malick has a reputation for tinkering on his films right up until the last possible moment — and sometimes past it. After “The New World” was released for awards consideration in the fall of 2005, Malick cut nearly half an hour of footage before the film’s wider release.

As for “Voyage of Time,” there’s little doubt that current deadlines have everyone but Malick on edge. Though distributor Broad Green declined to comment, Wild Bunch head Vincent Maraval confirmed that the film wasn’t even submitted to Cannes because it wasn’t ready in time for the festival. That makes it a strong contender for the fall film festival circuit — if Malick has it done by then.

The suspense should surprise no one. According to one U.K.-based film executive, Malick’s 2011 film “Tree of Life” was expected to be included in the 2010 Cannes Film Festival before turning up at Cannes the following year. “He’s ready when he’s ready,” the executive said.

Not everyone feels so comfortable with Malick’s relaxed approach. “Some people may be finding their patience wearing thin with his recent efforts,” said one U.S.-based distributor. “He’s got a very personal and solipsistic vision and expressiveness. He’s done some amazing films, but there’ve been some disappointments in some of the things he’s done since.”

There are some reasons to optimistic, though, as Malick has been fairly prolific of late. “Knight of Cups,” which starred Christian Bale, hit theaters earlier this year courtesy of Broad Green, which also has distribution rights to another upcoming Malick film, “Weightless,” which the filmmaker shot in Austin. Sources suggest that the company hopes to release that film this year as well.

Among the few details that have been released about “Voyage of Time” are the fact that it is expected two come in two forms: a 40-minute IMAX version narrated by Brad Pitt, who’s Plan B helped produce the movie, and a feature-length version narrated by Cate Blanchett.

According to the official synopsis, “Voyage of Time” is “a celebration of the universe, displaying the whole of time, from its start to its final collapse. This film examines all that occurred to prepare the world that stands before us now: science and spirit, birth and death, the grand cosmos and the minute life systems of our planet.”

This Article is related to: News and tagged News, Terrence Malick, Voyage Of Time