With 'Downton Abbey' Over, Creator Julian Fellowes Wants a Movie—and a Cup of Tea 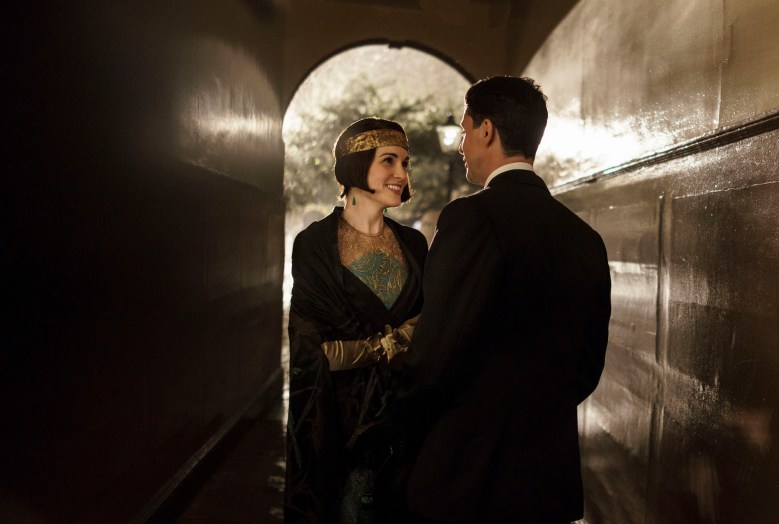 Why did “Downton Abbey” work so well with Anglophiles in America? Were we longing for a past elegant civility missing in our culture? “It’s not elegance and silver and footmen and all that stuff,” said Julian Fellowes, his pinky ring glinting in the sunshine as he stirred his tea at the Four Seasons. “It’s more fundamental. It has to do with order, knowing what’s what.”Fellowes has the Aaron Sorkin problem — as a writer, his plummy British voice is so unmistakable that he had to write every episode of “Downton Abbey,” which ended its sixth season late last year and now faces its last shot at an Emmy. (It’s won 12 over the years, the bulk in its first two seasons.)

Now, Fellowes wants a “Downton” movie to come together sooner rather than later. When “Downton” star Allan Leech recently revealed that negotiations were in the works, the project abruptly screeched to a halt. Getting a movie up and running while its star, Dame Maggie Smith, is still at the top of her game with a recent stateside hit (“The Lady in the Van”) would seem a priority.

“I hope there will be a film,” Fellowes said. “There is an audience for a film. I’d structure a narrative with lots of things happening, but we would need a kind of unity to make a feature, which is a challenge for me. It would be a bigger canvas: a riot could be a real riot, the ball a real ball. I would like that, I think it would be fun. But there’s a time and then everyone’s moved on.”

Fellowes’ career took off after he won the Oscar for Robert Altman’s “Gosford Park.” Disney promptly gave him the assignment to adapt “Mary Poppins” for Cameron MacIntosh’s Broadway musical. That launched more stage books, including “School of Rock” for Andrew Lloyd Webber, for which he earned a Tony nomination, “The Wind in the Willows,” and “Half a Sixpence.”

Coming up: his British series “Doctor Thorne,” a period adaptation of Anthony Trollope starring Tom Hollander and Ian McShane, heads for Amazon Prime stateside, via Weinstein Co. And he’s had a great time working on an interactive series “Belgravia,” from Orion Publishing in the UK and Grand Central Publishing in the U.S. The story is told in 11 installments published weekly in the tradition of Charles Dickens, delivered by app in text and audio versions. After the final installment, the book will be published as a hardcover this summer.

As a writer, Fellowes is nothing if not adaptable. On “Downton” he had to deal with actors who ditched the show ahead of schedule, but he bears Dan Stevens no ill will for forcing him to add yet another death to the “Downton Abbey” soap opera. In the end, Stevens’ departure provided more drama for the Downton heir’s widow Lady Mary (Michelle Dockery), who grew into her own identity as a young gentlewoman capable of helping her father Lord Grantham (Hugh Bonneville) keep the grand estate running.

In the final sixth season, Fellowes admitted, the series took a decidedly feminist cast as the women stood up for themselves as real suffragettes, and Thomas dealt with his misery as a closeted gay manservant. Somehow, Fellowes always juggled his characters in a satisfying way without falling off the cliff of ridiculous melodrama. 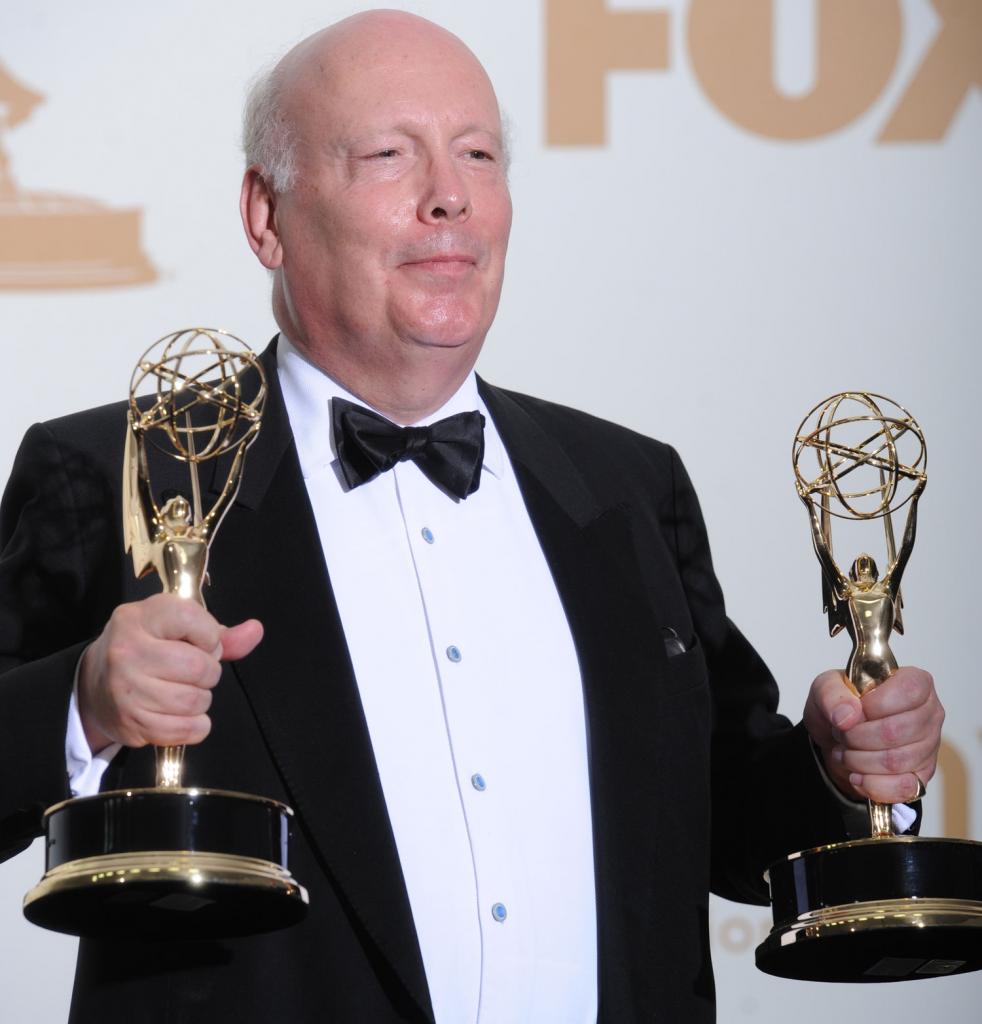 Clearly, Fellowes has great affection for the old ways, and finds our contemporary culture lacking in civility. “Take the whole death of the family feed, as people graze by the family fridge and don’t all sit together,” he said. “Somehow the order of our lives has been undermined by the greater freedoms we endorse and enjoy, and in gaining necessary and desirable freedoms we have thrown out too many of the rules. So you get the casual rudeness you encounter now as people push you aside to get a taxi or go into a lift.”

Fellowes is attuned to the remaining layers of the old British class system. “It’s more important to be polite if you are the superior in an exchange,” he explained. “If you’re a waiter, it’s very difficult to fight back if someone is rude, almost impossible. But if you are rude to some duchess you don’t have to worry, because she’s happy to tell you to piss off! A waiter can’t do that.”