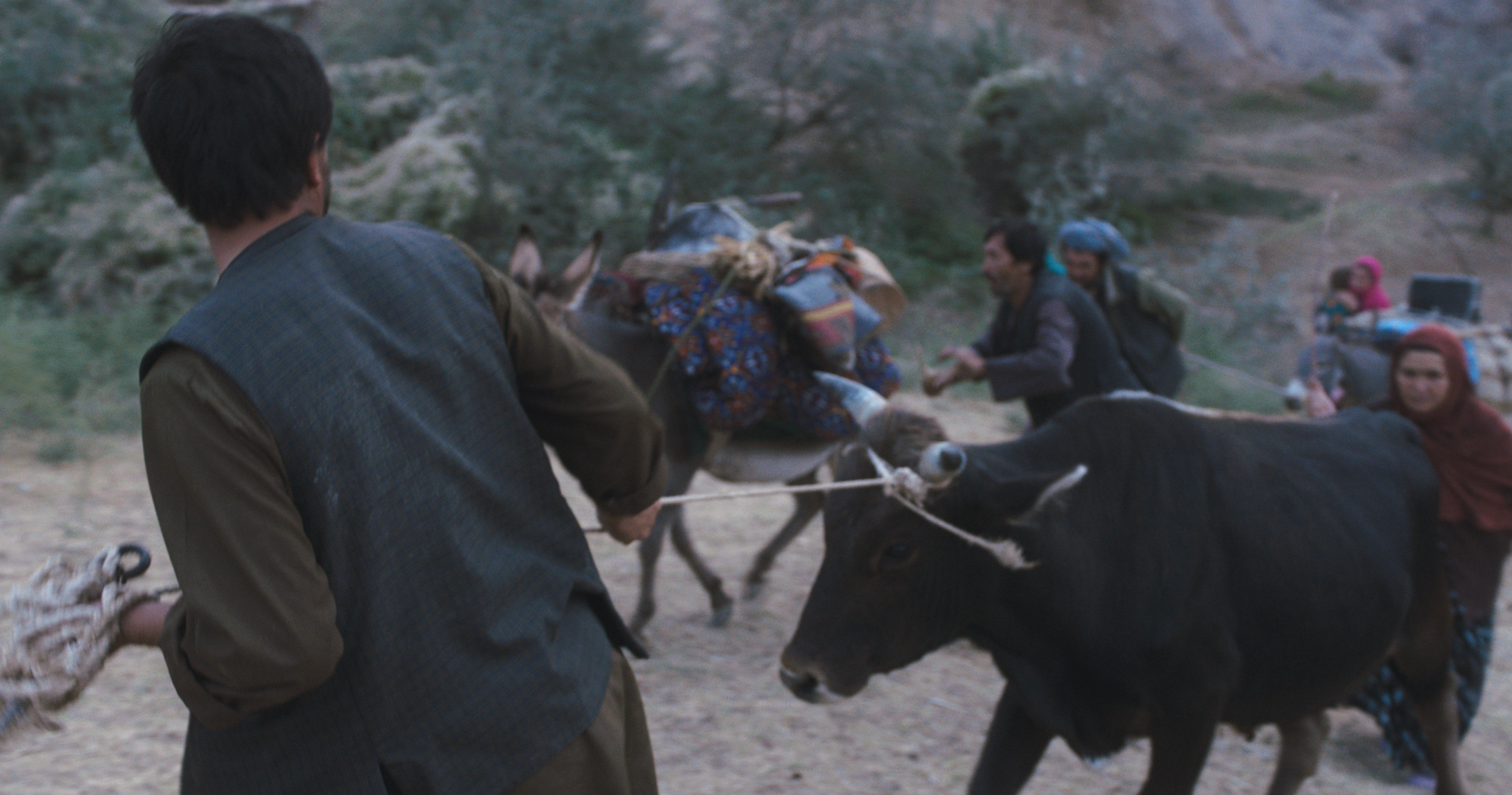 “Wolf and Sheep,” directed by Shahrbanoo Sadat, received the Art Cinema Award at the Director’s Fortnight section at the Cannes Film Festival on Friday night.

The Fortnight is a non-competitive sidebar, but a handful of its commercial and cinema industry sponsors attribute honors.

The Afghan director’s film, which also goes by “The Story of an Afghan Community,” is based on the Central Afghanistan village where Sadat grew up and follows a group of young children who work as shepherd. This isn’t Sadat’s first venture at Cannes, her first short film “Vice Versa One” was selected at Directors’ Fortnight at Cannes in 2011.

The SACD Prize, awarded to a French-language film, went to “L’Effet aquatique” (The Together Project), directed by the late Sólveig Anspach, who passed away last year. The comedy follows a man pretending he can’t swim in order to get closer to the lifeguard he’s fallen in love with.

On Sunday night during the closing ceremony at the Palais des Festivals in Cannes, the top prizes for the main selections will be handed out.

Below is the full list of awards handed out at the 2016 Cannes Directors’ Fortnight/Quinzaine des Realisateurs: