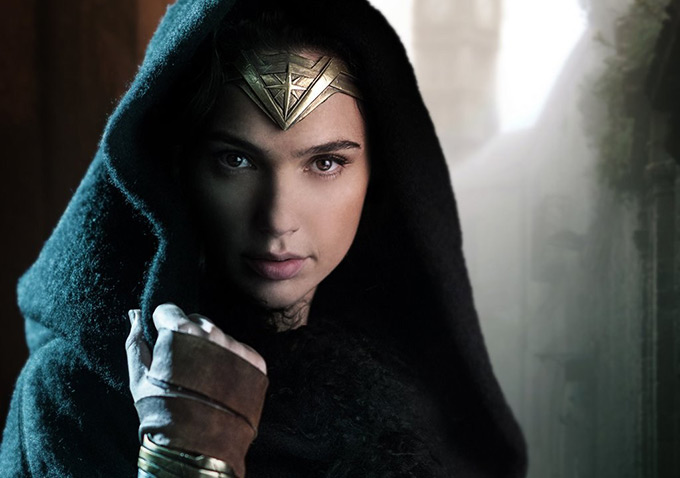 Update: Although Patty Jenkins is one of the few women in this club, Melissa Silverstein didn’t mention two other female filmmakers who have helmed projects with $100 million budgets. The first was Kathryn Bigelow, whose 2002 drama “K-19: The Widowmaker” had a $100 million budget. Lana Wachowski also directed two blockbuster films with her then-brother Andy (now Lilly): 2012’s “Cloud Atlas” ($128.5 million) and 2015’s space epic “Jupiter Ascending” ($176 million).

“Wonder Woman” won’t hit theaters until 2017, but it’s already set a record. As pointed out by Athena Film Festival artistic director Melissa Silverstein, the upcoming comic-book film is “the first movie that a woman has directed — a live-action movie — with a $100 million budget.” Patty Jenkins is directing “Wonder Woman,” which is part of the shared DC Universe along with the recently released “Batman v Superman: Dawn of Justice” and this summer’s “Suicide Squad.”

READ MORE: Here’s the Problem With ‘Batman v Superman: Dawn of Justice’ (Review)
Gal Gadot stars in the title role, an Amazon princess/demigoddess born to Zeus. An Israeli actress, Gadot first came to international attention for her role in the “Fast & Furious” franchise. “Wonder Woman” has been in one stage of development or another since 1996, with everyone from Ivan Reitman to eventual “Avengers” director Joss Whedon attached to helm it at one point; Michelle MacLaren (best known for her work on such TV shows as “Breaking Bad” and “Game of Thrones”) was announced as the director in late 2014, but left last April due to creative differences.