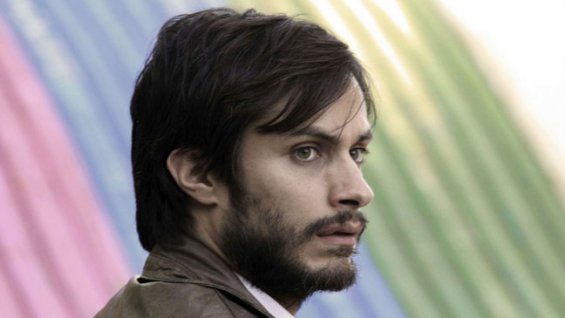 We live in the age of reboots, dear readers, and “Zorro” fans are in for a treat: Gael García Bernal will next play the masked outlaw in writer/director Jonás Cuarón’s “Z.” As first reported by Deadline, this new spin on the longstanding character will be presented at Cannes for prospective buyers.

The pair most recently collaborated on “Desierto,” which is being released later this year. Bernal recently won a Golden Globe for his performance in the Amazon series “Mozart in the Jungle,” having previously appeared in such films as “Amores perros,” “Y Tu Mamá También” (directed by Jonás’ father Alfonso) and “The Motorcycle Diaries,” among others.

Mark Amin, CEO of production company Sobini Films, said in a statement that “I have always loved Gael for this role. Zorro is a hero who is charming, witty and clever. Gael possesses all those characteristic and he’s able to deliver them with a modern spin to introduce the Zorro character to a new audience.” Along with Amin, the film will be co-produced by Cami Winik.

READ MORE: Gael García Bernal on What ‘Mozart in the Jungle’ Taught Him, and the Color and Scope of Season 2

Cuarón also directed “Domingo,” a short film that served as a companion piece to his father’s “Gravity.” Production on “Z” is slated to begin this fall at Pinewood Dominican Republic studios.

For more, watch the trailer for “Babel”:
Stay on top of the latest breaking film and TV news! Sign up for our Festivals newsletter here.