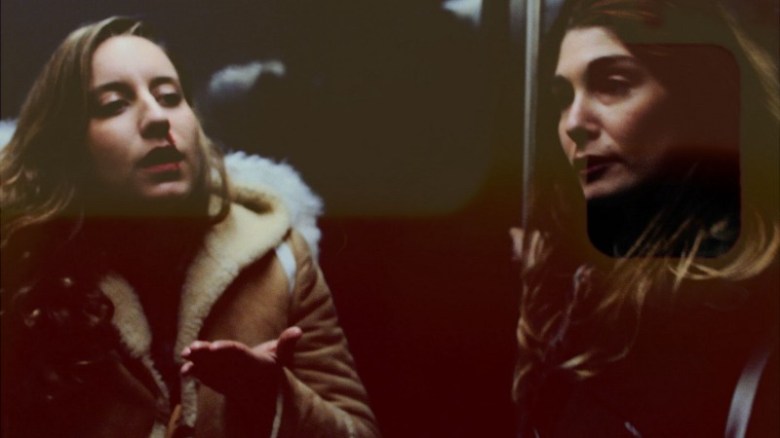 The 2016 Los Angeles Film Festival has announced its awards, with “HEIS (chronicles),””Blood Stripe” and “Political Animals” all winning big. LAFF, which is produced by Film Independent, began on June 1 with Ricardo de Montreuil’s “Lowriders” and ends tomorrow with closing-night selection “Desierto,” directed by Jonas Cuarón.

“With all the talk about diversifying Hollywood,” said Festival Director Stephanie Allain, “the LA Film Festival provides proof that talented filmmakers with new voices are out there, they just need a platform and that’s what we’re providing. One of the more satisfying aspects of this job is watching new directors blossom in the spotlight. I’m grateful to our esteemed jurors for their service and congratulate the winners.” Full list of winners below.