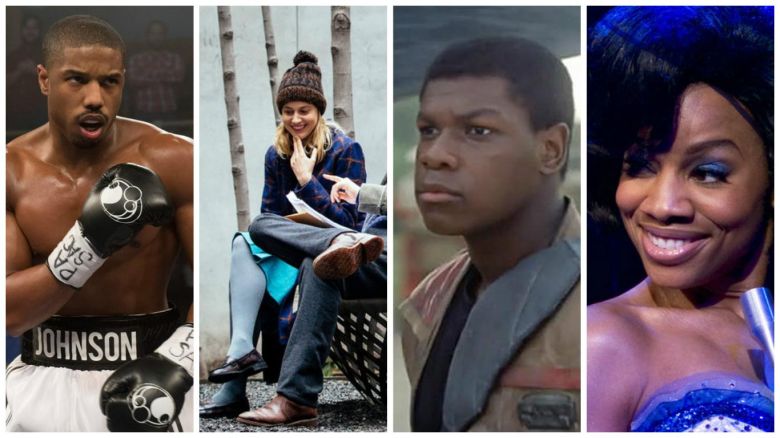 After its most contentious year ever, it appears the Academy of Motion Picture Arts and Sciences is finally attempting to correct its severe diversity problem. The organization announced its official new members today — a whopping list of 683 names — and the class of 2016 is 46% female and 41% people of color.

The new roster follows a year full of controversy against the lack of diversity among Oscar nominees and within the Academy itself. Last November, President Cheryl Boone Isaacs issued a 5-year initiative to help diversify the Academy, and while there is still a lot of work to be done, the new members represent a step in the right direction.

This year’s 683 additions represent the largest new membership group ever for the Academy. 28 previous Oscar winners have officially joined the organization, while the new class also includes 283 international members from 59 countries.

This Article is related to: News and tagged Academy Awards, John Boyega, Michael B. Jordan