You're probably going to want to clear your schedule for February 26, 2017. 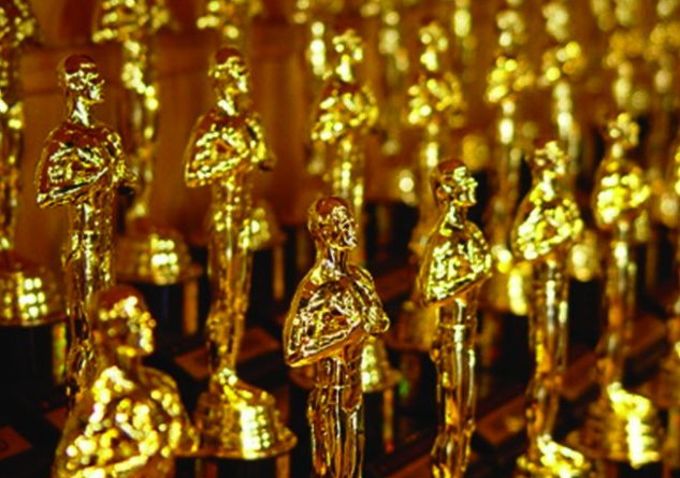 Just a day after causing an industry stir by inviting a record-breaking 683 new members into the organization, The Academy Of Motion Picture Arts and Sciences have revealed key dates for the 2016-17 Oscar race. None of these dates should come as a surprise since they line up pretty nicely with last year’s schedule, but what will be interesting is to see how distributors plan their awards releases moving forward now that Thursday, January 5 is the start date for nomination voting. Expect big titles to open a little sooner than the usual limited Christmas Day qualifying release.

READ MORE: How the Academy Pushed the Diversity Needle with 683 Member Invites

The 2017 Oscar dates for nominations and voting are:

This Article is related to: News and tagged Academy Awards