Sarah Polley will adapt Margaret Atwood's novel into a six-hour miniseries for Netflix. 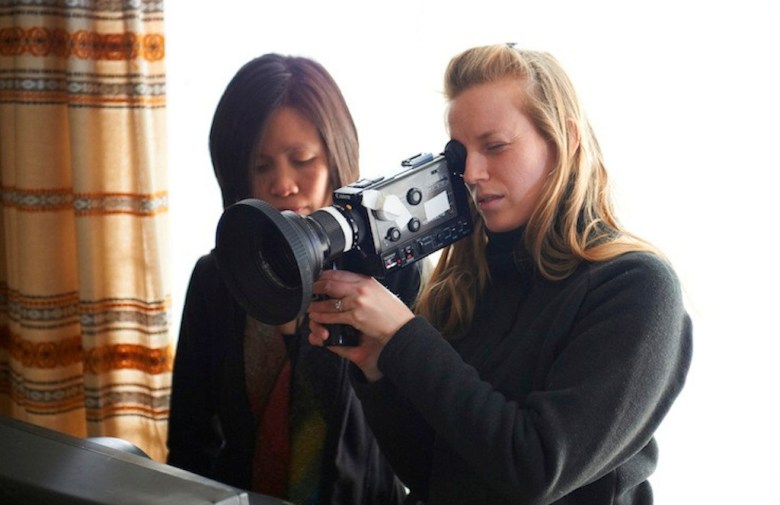 Canadian director and actress Sarah Polley, along with Noreen Halpern’s Halfire Entertainment, will adapt Margaret Atwood’s novel “Alias Grace” into a six-hour miniseries for Netflix. Deadline reports that Polley will write and produce the series while Mary Harron will direct the project.

“Alias Grace” follows the true story of poor Irish immigrant Grace Marks who, along with domestic servant James McDermott, was convicted of murdering her employer Thomas Kinnear and housekeeper Nancy Montgomery in 1843. While James was hanged, Grace received life imprisonment for her role in the crime. The conviction was highly controversial and Grace’s role in the murder was up for strong debate as to whether she took an active part in the crime or if she was simply an accessory. She was later exonerated after 30 years in jail.

Polley began her career as a child actor, appearing in such landmark Canadian films like Atom Egoyan’s “Exotica” and “The Sweet Hereafter,” before appearing in other films like “Go” and “The Secret Life of Words.” She also appeared in TV series like “Slings and Arrows” and the HBO miniseries “John Adams.” In recent years, she has turned to directing films such as “Away With Her,” “The Last Waltz,” and the autobiographical documentary “Stories We Tell.”

Mary Harron is best known for directing “American Psycho,” the adaptation of Bret Easton Ellis’ novel of the same name. She also directed “I Shot Andy Warhol,” “The Notorious Bettie Page” and “The Moth Diaries.”

Production will begin this August in Ontario, Canada. The series will be broadcast on CBC in Canada and will stream globally on Netflix.

This Article is related to: Television and tagged Alias Grace, Netflix, Sarah Polley