Sony and Paramount have Agatha Christie films in the works, both require approval from the the writer's estate before moving forward. 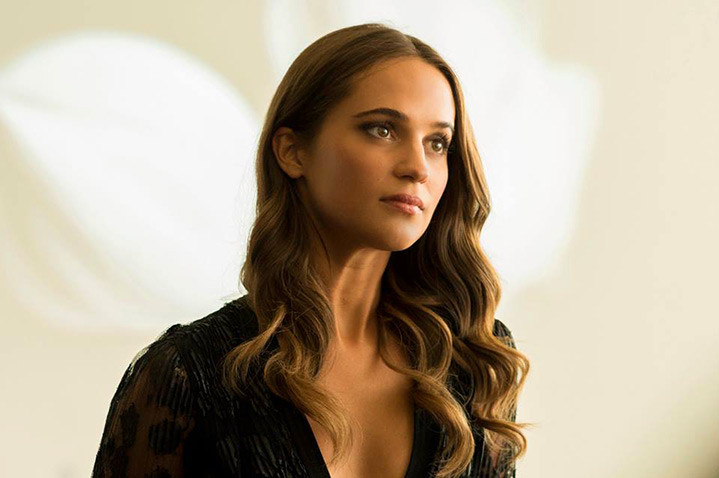 Agatha Christie is known as one of the best-selling novelist of all time, and now, both Sony and Paramount are developing two separate films about the author’s life.

According to The Hollywood Reporter, Sony’s “Agatha Christie” is eyeing Oscar-winner Alicia Vikander to portray the English writer whose life “intersects with the likes of Sherlock Holmes writer Arthur Conan Doyle and Winston Churchill.”

Over at Paramount, the studio’s film, “Agatha,” will focus on what happened to Christie during the 11 days she went missing in 1926. Their top choice to portray the literary sensation is Emma Stone.

But getting things started on these productions require the approval of Christie’s estate, a feat that is no easy task. It took Fox seven years to gain approval to have Kenneth Branagh develop the remake of “Murder on the Orient Express.”

“There was a very complicated legal negotiation behind getting the rights,” “Orient Express” producer Simon Kinberg told THR. “But Agatha’s grandson [Mathew Prichard] was always supportive of our doing it and is so excited now that we have this great script by Michael Green.”

So while features may be in the works for these two films, there is no definite answer to if and when they will happen, if at all.