A24 is releasing the film later this year. 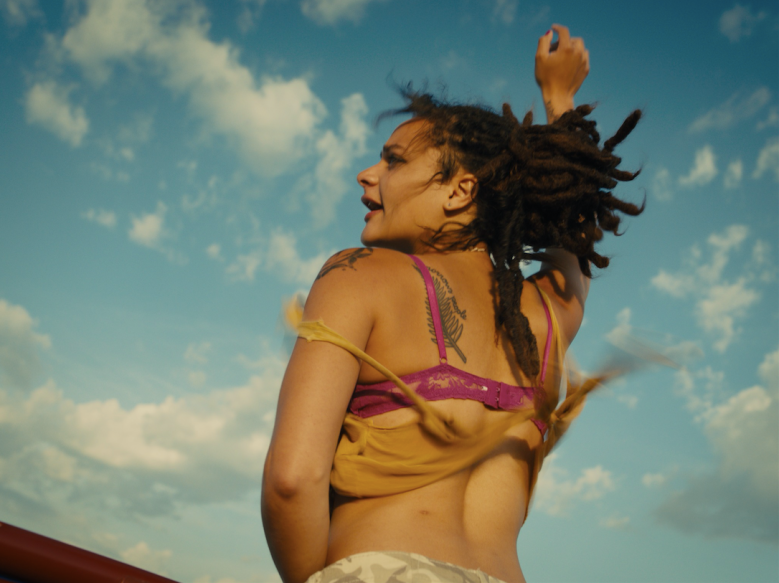 Andrea Arnold’s “American Honey” was one of the most acclaimed selections of the Cannes Film Festival this year, winning critical plaudits in addition to the Jury Prize — Arnold’s second after 2006’s “Red Road.” (Many considered it a Palme d’Or contender, but Ken Loach’s “I, Daniel Blake” took the top prize instead.) Ahead of the film’s release later this year, A24 has released its first trailer.

“American Honey” marks the film debut of Sasha Lane, who stars as a young runaway whose path intersects with that of Shia LaBeouf and Riley Keough’s characters: young adults whose waywardness is considerably more dangerous than her own. She joins their itinerant tribe, which whiles away the day selling magazine subscriptions before partying once the sun goes down.

Arnold’s recent work includes “Wuthering Heights,” “Fish Tank” and two episodes of “Transparent”; she previously won an Academy Award for her short film “Wasp.” A24 will release “American Honey” later this year, though no precise date has been announced as of yet.