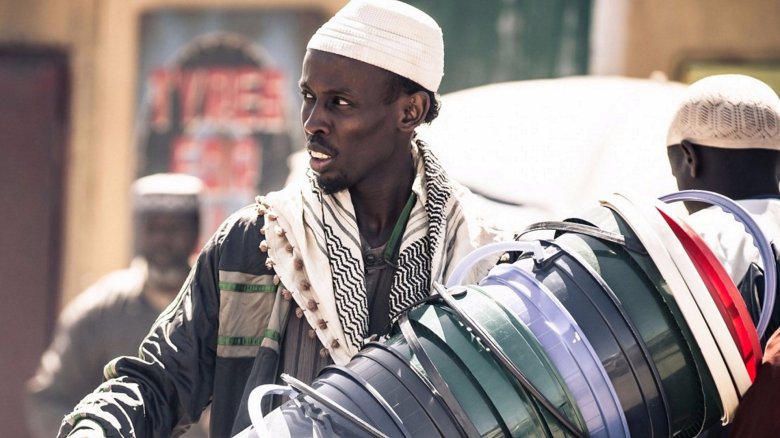 Few concrete details have emerged regarding the long-awaited sequel, which follows up on Ridley Scott’s 1982 original. That sci-fi landmark stars Ford as a semi-retired detective in 2019 Los Angeles, where four dangerous synthetic humans (or replicants) are on the loose; no plot details are presently available for the as-yet untitled sequel. 13-time Academy Award nominee Roger Deakins (who lensed Villeneuve’s “Sicario” and “Prisoners” in addition to many, many others) will serve as cinematographer.

Prior to his Hollywood breakthrough, Villeneuve was known for such films as “Maelström,” “Polytechnique” and “Incendies,” which received an Oscar nomination for Best Foreign-Language Film. Abdi, meanwhile, was most recently seen in the drone drama “Eye in the Sky.”