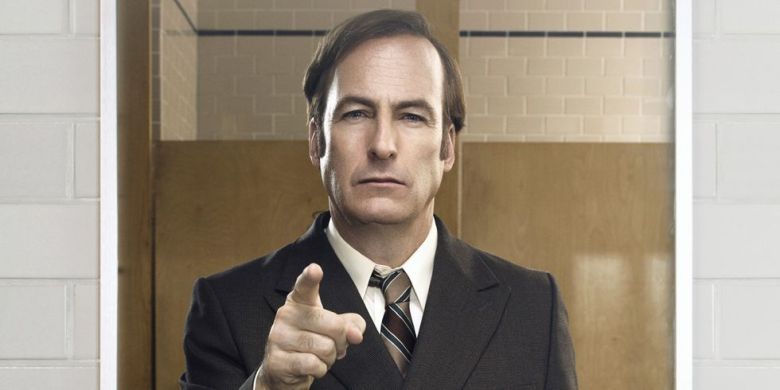 AMC is developing David Carr’s memoir “The Night of the Gun” as a six-part miniseries. The list of attached talent is already impressive: Bob Odenkirk of “Breaking Bad” and “Better Call Saul” continues his relationship with AMC by starring as the acclaimed New York Times journalist who died last year, while Shawn Ryan of “The Shield” and “Terriers” will write. Both will also serve as executive producers.

READ MORE: Bob Odenkirk to Play David Carr in AMC’s Adaptation of Memoir ‘The Night of the Gun’

Marc Provissiero, Joshua Astrachan and Eileen Myers will executive produce as well; Myers is pulling double duty as a writer. “David Carr’s work as a journalist was uncompromising, enlightening, and most of all, always driven by a fundamental quest for the truth,” said Joe Stillerman of AMC and SundanceTV. “When he turned those skills and values around to focus on his own life as an addict, the result was a stunningly original, compelling and important piece of journalism the likes of which the world had never seen — a simultaneously heartbreaking, funny, and inspirational account that redefined the idea of telling a personal story.”

“The Night of the Gun” tells of Carr’s struggle with drug addiction and eventual move to the New York Times. No release date has been set for the miniseries.

This Article is related to: Television and tagged AMC, Bob Odenkirk, David Carr