“The new schedule butts up against my parental responsibilities in a way I’m not really comfortable with,” Banks said. 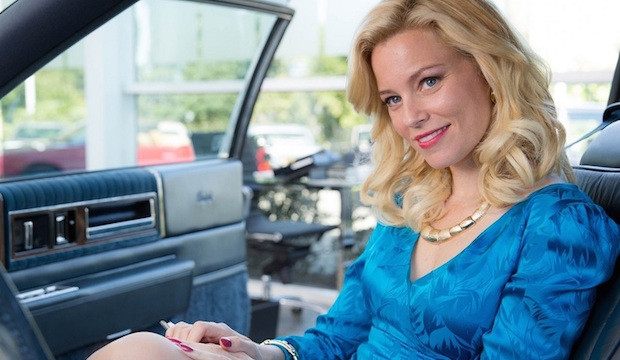 Elizabeth Banks is speaking out about her decision to no longer direct “Pitch Perfect 3.” On Saturday, during the PGA’s Produced By conference on the Sony lot, the actress said that her parental duties are the reason why she departed as helmer.

“We have been in development and it took longer than we thought, and I needed to shoot another movie in the summer,” she said. “If we pushed into fall it bumped up against my parental responsibilities, which made me feel uncomfortable.”

READ MORE: Elizabeth Banks Is No Longer The Director Of ‘Pitch Perfect 3’

Universal recently moved the films release from July to December of 2017, making the film harder to fit it in her already packed schedule. The departure was “amicable” and she will still produce and reprise her role as competition commentator Gail.

“We feel obligated to put out the best movie, and anyone who has done sequels, this third one is hard to figure out what the story is,” she continued. “We want to give the audience what it wants but not making it repetitive.”

The “Hunger Games” alum can be seen next as Rita Repulsa in the upcoming “Power Rangers” reboot. She is also directing the “Charlie’s Angels” reboot and the YA adaptation of “Red Queen.”

This Article is related to: News and tagged Elizabeth Banks, Pitch Perfect