In the wake of a recent programmer getting fired for a programming decision, staffers from MoMA, Sundance and Tribeca discuss how films are chosen and rejected by festivals. 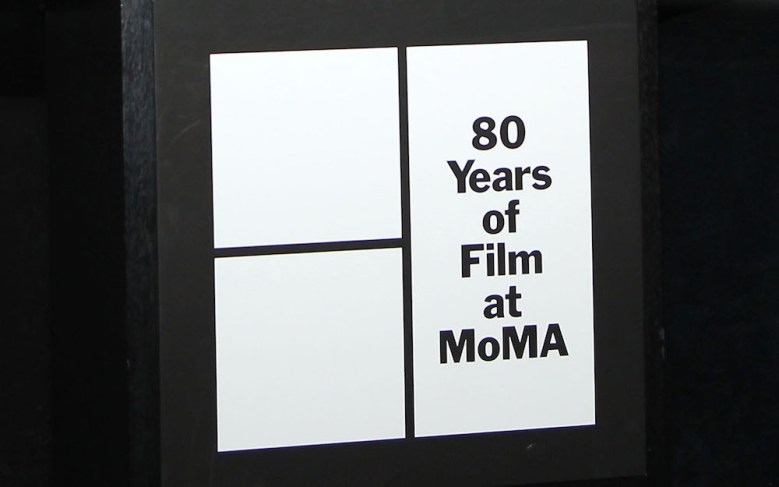 The recent firing of longtime MoMA Assistant Curator of Film Sally Berger has left many in the New York film community scratching their heads about the selection process governing film festival submissions.

READ MORE: Cameron Bailey on Why the Toronto Film Festival Is Taking the ‘Plunge’ Into Virtual Reality

Berger was fired shortly after disinviting a documentary to MoMA’s Doc Fortnight festival without informing Rajendra Roy, MoMA’s Chief Curator of Film. Roy said in a statement that the decision to fire Berger came following “several complex and substantive issues,” but added that the movie Berger pulled from the festival was “wrongly disinvited” without his knowledge. In the past week, an online petition asking to restore Berger’s “reputation and position” has attracted nearly 1,200 signatures.

So how do film programmers and curators decide which movies are accepted to festivals? And more importantly, how do they decide which movies not to invite? At MoMA, film festivals like Doc Fortnight that have their own committee always have more than one programmer screen each film that is submitted. “If there is a disagreement between two or more committee members about a given title, there is always a discussion,” Roy told IndieWire in an email. “Strident advocacy can shift the balance and change minds.” (That was obviously not the case with Berger, which at least partly explains the situation behind her dismissal.)

At the Sundance Film Festival, every submitted film is watched in its entirety by at least one programmer, who then decides whether or not to pass the film on to colleagues or reject it from the festival. “There are many checks and balances in our process that we have adapted over the years,” Sundance’s Director of Programming Trevor Groth told IndieWire in an email. “In the final stages, the true standout films are discussed and considered at length by the entire programming team and festival director.” Sundance received nearly 13,000 feature and short film submissions for its 2016 festival.

At New York’s Tribeca Film Festival, programmers divide and conquer based on specific expertise. “Our team is sorted at every level into specializations based on region and genre. All of this is to be sure that the person evaluating a submission is someone well-versed and most likely to appreciate a film’s strengths,” Senior Programmer at Tribeca Cara Cusumano told IndieWire in an email. “Our selection process is very consensus-based, so while we sometimes see films at festivals or private screenings, which makes it difficult to share with the whole team, we typically do not invite films that only one person has seen.” The 2016 Tribeca Film Festival screened roughly 7,000 feature and short film submissions.

While every film festival is run differently, most programmers agree that there are always more quality films that deserve to be shown than there are screening slots to fill. “It’s heartbreaking to us to have to give up films that we love,” Lane Kneedler, Director of Programming at AFI Fest told IndieWire in an email. At AFI, making selection decisions is so difficult that every film is screened it its entirety at least twice.

The key takeaway for filmmakers is simple: Getting into a festival shouldn’t be viewed as a form of rejection. Just because your movie wasn’t accepted doesn’t mean programmers didn’t love your film. And no matter what happens, a festival that knows what it’s doing has a protocol in place for every film.