Sony knows who it's gonna call. 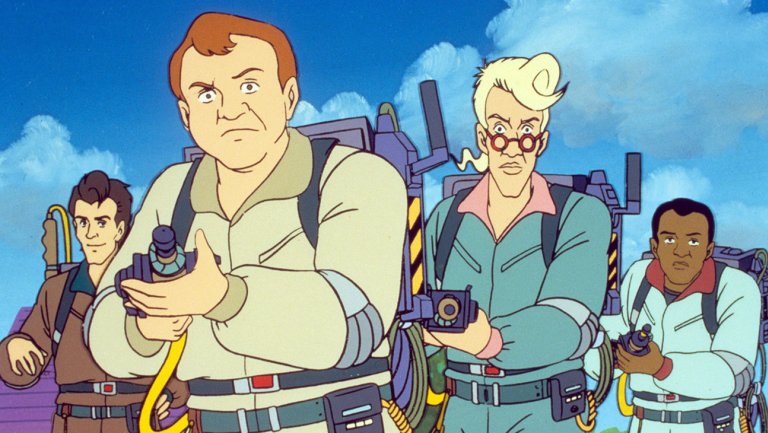 If you just can’t with this female-led “Ghostbusters” reboot, then perhaps today’s news that Sony Pictures Animation is creating a new animated installment in the franchise will be more to your liking. The studio has made its plans for 2017-18, with the animated series “Ghostbusters: Ecto Force” among its forthcoming offerings.

“We are meaningfully stepping up our level of production, while creating an environment that fosters the best talent,” said Kristine Belson, President of Sony Pictures Animation. “Our goal is to enlarge our presence in the animation landscape with a uniquely diverse slate, and our strategy to get there is to let artists drive the movies creatively.” SPA also has “Hotel Transylvania” and “Cloudy with a Chance of Meatballs” TV shows in the works.

Ivan Reitman’s Ghost Corps. production company is leading the way on the upcoming “Ghostbusters” series, which will focus on a new team of globetrotting Ghostbusters in the year 2050. Barring any fan backlash over the very notion of sullying the “Ghostbusters” legacy by daring to turn it into a cartoon (again), the show is set to air in early 2018.

This Article is related to: Television and tagged Ghostbusters, Sony Pictures Animation