"Ones That Got Away" include Kubrick's "Napoleon" and Lynch's "Rocket Ronnie." 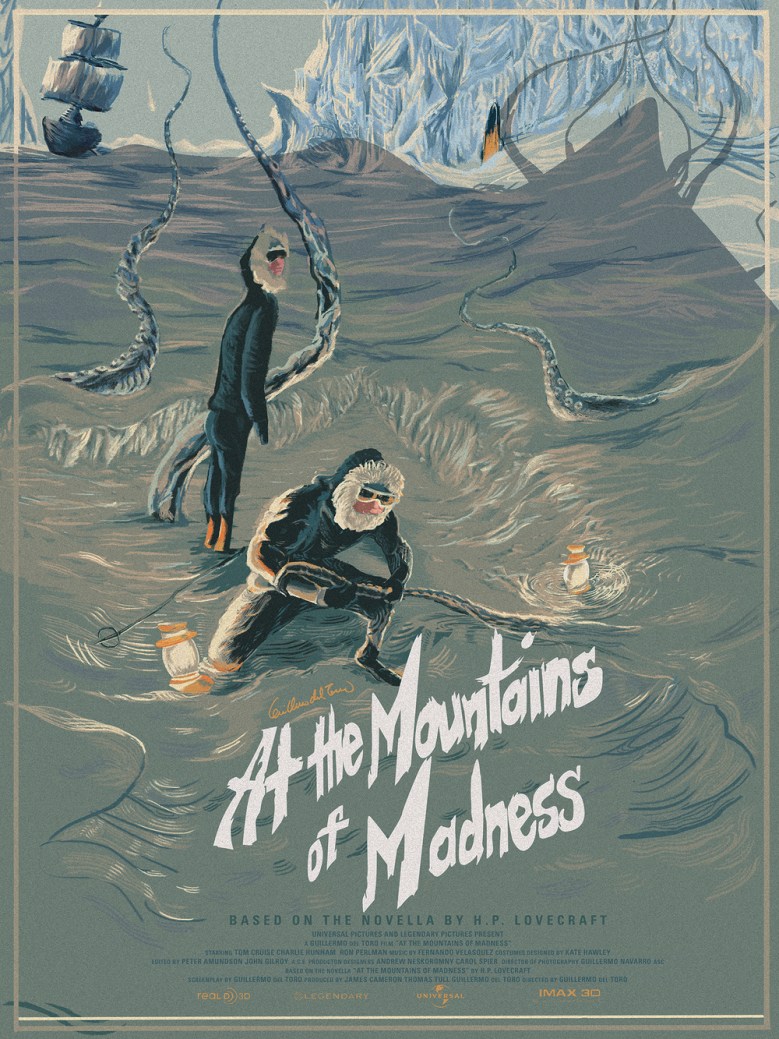 There are many claimants the title of “greatest movie never made,” and the prospect of unfinished projects by the likes of Stanley Kubrick, David Lynch and Alfred Hitchcock has long made cinephiles ask “What if?” Fernando Roza of Fro Design Company has been documenting these unrealized films with a poster series called “Ones That Got Away” with striking results.

READ MORE: The 15 Best Mondo Movie Posters of All Time

Featured in the line are Guillermo del Toro’s would-be adaptation of H.P. Lovecraft’s “At the Mountains of Madness,” Hitchcock’s “Kaleidoscope,” Lynch’s “Ronnie Rocket,” Kubrick’s “The Aryan Papers” and “Napoleon,” Orson Welles’ “Don Quixote” and Salvador Dalí’s “Giraffes on Horseback Salad” — an especially intriguing prospect, given the fact that the Marx Brothers were envisioned to star in it.

At least one of these may come to fruition, albeit in a different form, as it was recently announced that Cary Fukunaga (“Jane Eyre,” “True Detective”) will be bringing Kubrick’s “Napoleon” to the big screen. This Article is related to: News and tagged Movie Posters, Napoleon, Stanley Kubrick