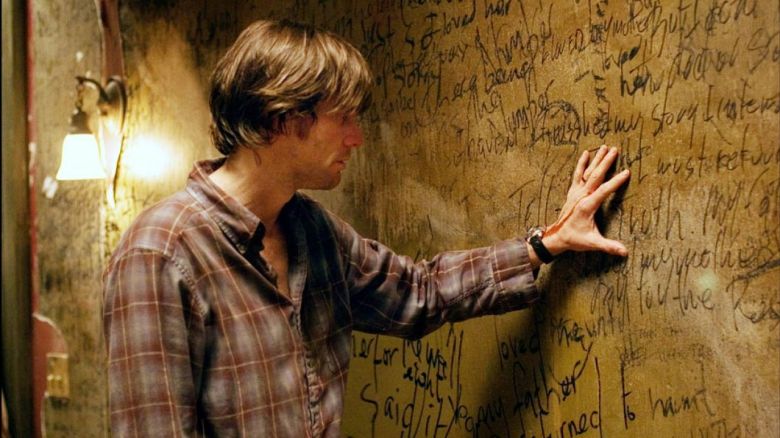 After the one-two punch of last year’s “The Green Inferno” and “Knock Knock,” the Hollywood Reporter has confirmed that Eli Roth is set to adapt the “Aleister Arcane” comic book with Jim Carrey in the title role. Though the actor isn’t known for his work in the horror genre, he did star in “The Number 23” and will soon be seen in “The Bad Batch,” Ana Lily Amirpour’s follow-up to “A Girl Walks Home Alone at Night.”

First published in 2004, Steve Niles’ comic concerns Aleister Green, a weatherman from Los Angeles who makes his way back to his hometown to host a horror show. Everything goes poorly from there — namely Green’s death and a number of morbid happenings attributed to his curse in the aftermath of his demise. Paramount was planning to adapt the comic years ago, but the rights lapsed before the project came to fruition.

This is the second time in as many days that Roth has made the news for a new project with a high-profile lead, as it was announced yesterday that the “Cabin Fever” and “Hostel” director will be helming a remake of “Death Wish” starring Bruce Willis.

This Article is related to: News and tagged Eli Roth, Jim Carrey