The drama follows the true story of a crew that stalked a fugitive fishing ship for 110 days. 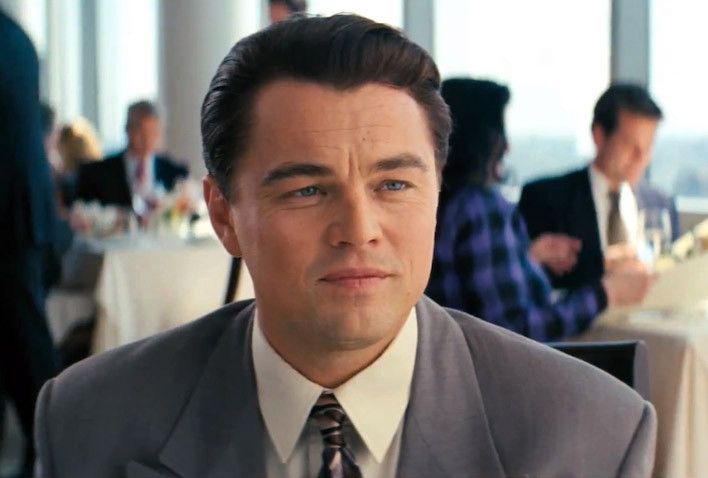 Leonardo DiCaprio has a new project up his sleeve with his Appian Way Banner and Misher Films. The Oscar-winner is set to produce a new action-thriller titled “The Outlaw Ocean,” with Jennifer Davisson Killoran, Todd Hoffman and Misher Films’ Kevin Misher.

According to The Tracking Board, the film is set up at Netflix and is based on a series of articles written by investigative reporter Ian Urbina for The New York Times. Misher Film’s Andy Berman will serve as executive producer.

The drama follows the true story of a crew that stalked a fugitive fishing ship, which was considered the world’s most notorious poacher, for 110 days. They followed the vessel across two seas and three oceans. The reporter looked at these events and how the crimes and violence that happen in international waters oftentimes go unpunished.

“The Revenant” actor has a multi-year, first-look deal with the streaming service to produce non-fiction films and docu-series that look at topical and environmental themes. (Something that we know DiCaprio is very passionate about.) This is the first project between Netflix and the actor through his Appian Way banner. Misher Films is currently working with DiCaprio’s company on “The Ballad of Richard Jewel” starring Jonah Hill.

The actor also has a slew of television and film projects on his plate. He recently signed a deal with Paramount and is working on the big screen adaptation of Erik Larson’s bestseller “The Devil in the White City,” with Martin Scorsese as helmer.

This Article is related to: News and tagged Leonardo DiCaprio, Netflix