"Let me give you a little legal advice: Shut the fuck up!" 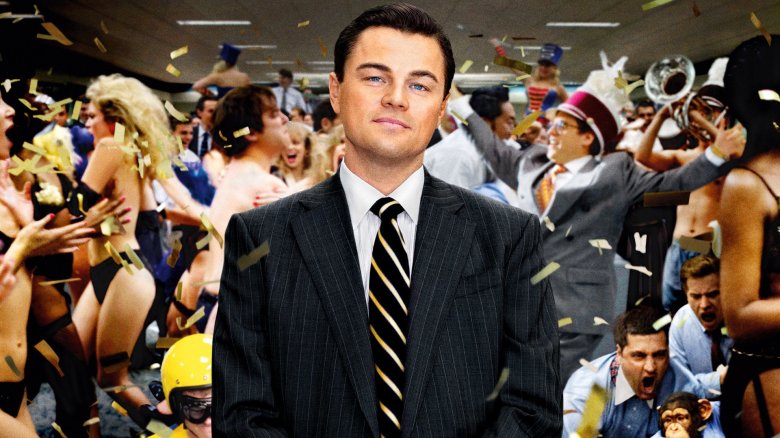 “The Wolf of Wall Street”

Just as Jordan Belfort made a cameo in “The Wolf of Wall Street,” Leonardo DiCaprio is now being compelled to give his testimony in a lawsuit filed by one of the other real-life executives depicted in the film. Andrew Greene has taken issue with a character based on him in Martin Scorsese’s financial drama, in which his name is changed to Nicky Koskoff and another character says of the Wall Street executive, “Swear to God, I want to choke him to death.”

Greene is thus suing the film’s producers — Paramount Pictures, Red Granite Pictures, Appian Way Productions (which DiCaprio founded) and Sikelia Productions — though not for the $15 million he originally sought over damage to his reputation. A judge rejected that claim originally, and Greene has now amended it to say that his portrayal in “The Wolf of Wall Street” amounts to libel.

Both Scorsese and screenwriter Terence Winter have already given testimony. That, coupled with the fact that DiCaprio neither portrayed the character (P.J. Byrne played him) nor had any involvement with the screenplay (which changed his name from “Wigman” to “Rugrat”), was used to argue that the actor had no reason to be deposed. The judge rejected that argument, and so so DiCaprio (who received an Oscar nomination for his performance) will have his day in court.

This Article is related to: News and tagged Leonardo DiCaprio, Martin Scorsese, The Wolf of Wall Street