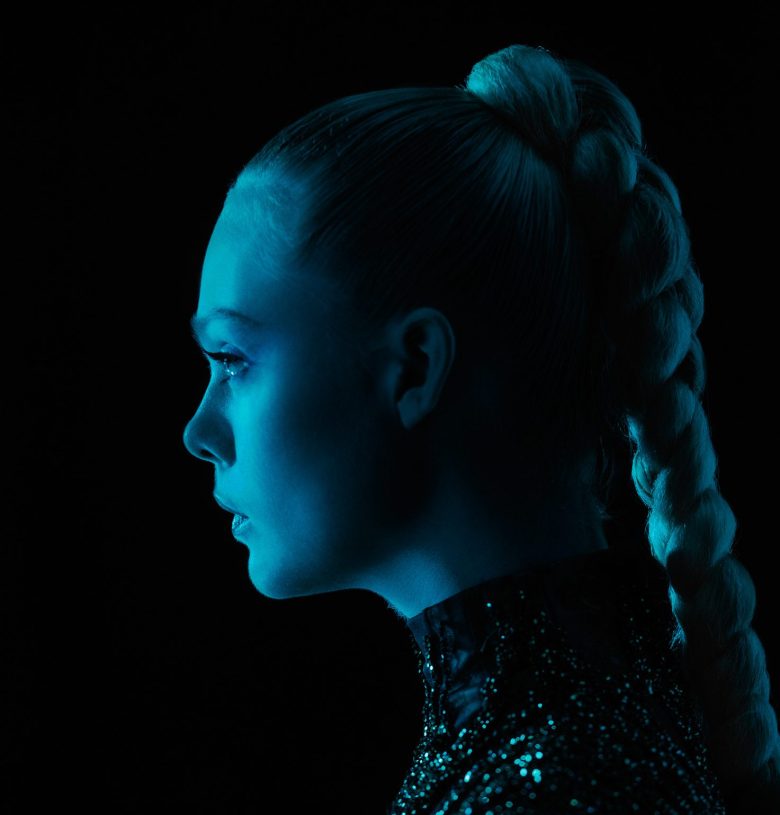 Even if you have no plans to see Nicolas Winding Refn’s “The Neon Demon,” which hits theaters today, you should still consider checking out the film’s awesome score, now streaming on Spotify.

Composer Cliff Martinez, who previously worked with Refn on “Drive” and “Only God Forgives,” recently talked to KCRW’s The Treatment about crafting long, drawn out compositions for the director. “Nicolas Refn was the first director that I worked with that told me, ‘Give me a nine minute queue for these five scenes,’” Martinez said. “[T]hat happened in ‘Drive’ and up until then I had done four, five minutes at most.”

If the score from “Drive” and “Neon Demon” puts you in a dream-like state, that’s kind of Refn’s intention. The director once told Maximum Fun that part of the idea for “Drive” came from a vivid listening experience he had with Ryan Gosling in a car.

“We got into his car and we were driving along the highway in just awkward silence,” Refn sad. “I liked him so much; even though I was out of it I knew that the man was very unique in his aura around him. So we’re sitting there in silence and Ryan turns on the radio to break the silence, and REO Speedwagon’s ‘I Can’t Fight this Feeling Anymore’ starts to play. I am very emotional because I’m both ill and high at the same time, flying as a kite. I actually started to sing the song, because I love REO Speedwagon, I love that song it reminds me of my youth. It almost brought me down memory lane of where I grew up, and it’s a very much LA driving song. There I am, singing this song, and probably obnoxiously, and then I start to cry. I turned to Ryan, for the first time, and I looked at him in the car, and I just screamed in his face, ‘I know what “Drive” is. It’s going to be about a man that drives around in a car at night and listens to pop music because that’s his emotional release.’ Ryan very quickly just caught up on that and just nodded and was like, ‘Got it. I’m in.’ And then we did it.”

Check out the score to “Neon Demon” below.

This Article is related to: News and tagged Cliff Martinez, Nicolas Winding Refn, The Neon Demon