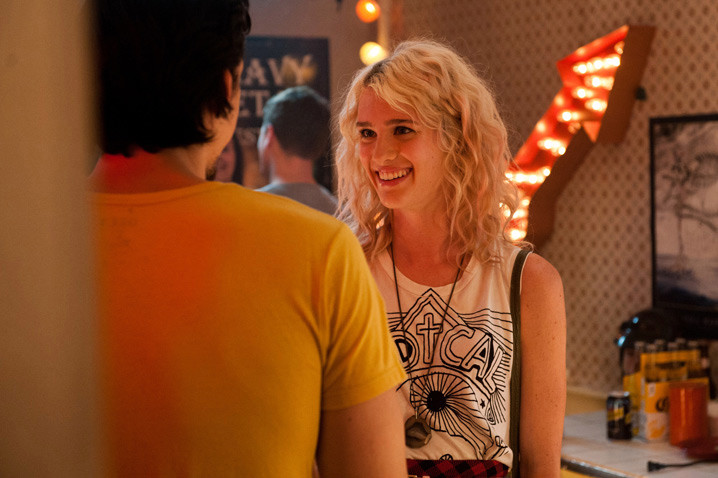 Details of her role are unknown at the time, which is nothing new since the plot is fairly unknown. What has been revealed is that the story takes place several decades after the conclusion of the 1982 original, with Ford reprising his role as Rick Deckard.

The script was written by Hampton Fancher (co-writer of the original) and Michael Green and is based on an idea by Rancher and Ridley Scott. Principal photography is scheduled to begin next month.

Davis is a star on the rise, known for her 2013 indie films “Breathe In” with Guy Pearce and “What If” opposite Daniel Radcliffe. She was also seen in “That Awkward Moment” and had a minor role in Oscar-nominated film “The Martian.” She is currently on the AMC 1980’s tech drama “Halt and Catch Fire.”

The news was first reported by The Hollywood Reporter.

This Article is related to: News and tagged Blade Runner, Mackenzie Davis