Refn noted that people who saw his 2011 film "Drive" prior to its premiere told him he blew his chance to make a hit movie. 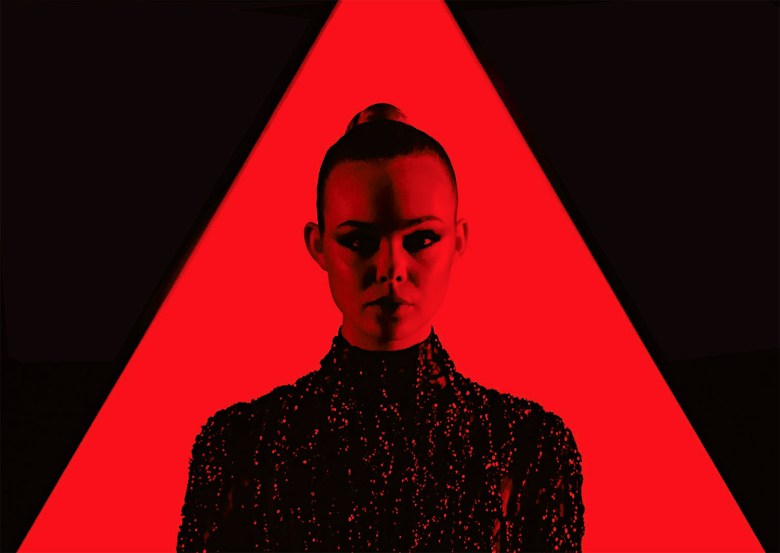 Few movies at this year’s Cannes Film Festival were as polarizing as Nicolas Winding Refn’s “The Neon Demon,” an unconventional take on the horror genre that mixes the glamour of high fashion with murder, cannibalism and necrophilia. The film stars Elle Fanning as a 16-year-old girl from a small town who’s just arrived in Los Angeles to pursue a modeling career.

Though the mixed reception of “Demon” has led many people to characterize the movie as a departure for Refn, during an interview he gave on the set of the film, he noted that the initial response to his movies isn’t always consistent with the final verdict. “Nobody liked [“Drive”] when I made it,” Refn told Collider‘s Steve Weintraub, referring to everyone who got to see the movie prior to its official premiere. “When I was making it, everyone was like, ‘Oh man, you blew your chance.’ There were even people who had their names removed.” What happened after “Drive” was released to essentially universal acclaim? “They wanted their names back on,” Refn told Weintraub.

While it’s entirely possible that “Demon” will appeal more to U.S. audiences after its June 24 release than it did to critics who saw the film at Cannes, at the festival, Refn said his intention was to make a “primal” movie that featured heightened reality in a way that could provoke drastically different reactions from viewers. “It’s instinct as a film is to penetrate your mind and let it absorb whatever you think it is,” he said, “which is the essence of creativity.”

This Article is related to: News and tagged Elle Fanning, Nicolas Winding Refn, The Neon Demon