Comedies get "savored," while thrillers are "devoured." 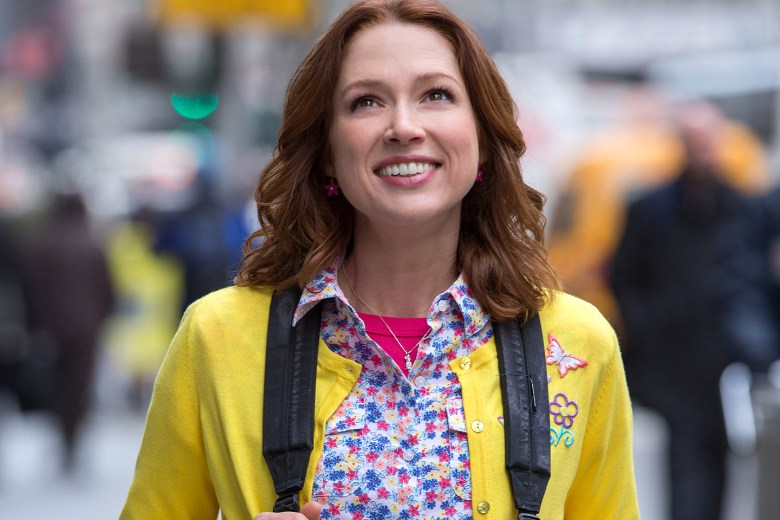 If you’ve ever been curious about how your binge-watching habits compare to everyone else’s, wonder no longer. Netflix has unveiled the Binge Scale, a graphic representation of viewers’ habits gathered over the course of seven months.

Arranged on a scale from Savor to Devour, the scale shows that Netflix subscribers tend to take their time with irreverent comedies, political dramas and historical dramas. That means that everything from “Arrested Development” and “Unbreakable Kimmy Schmidt” to “House of Cards” and “Narcos” tend to be watched for less than two hours at time; no conclusions are explicitly drawn from this, though it’s worth pointing out that most of those shows are 30 minutes long, making them more conducive to bite-size viewing. On the other end of the spectrum is genre fare: action, sci-fi, horror and thrillers. When people turn on “Bates Motel,” “Breaking Bad,” “American Horror Story,” “Orphan Black” and “24,” they tend to keep watching.

In the middle are superhero dramas like “Daredevil,” dramedies in the vein of “Orange Is the New Black” and crime dramas like “Bloodline.” To reach these findings, Netflix looked at data from viewers in more than 190 countries between October 2015 and May 2016. 100 or so serialized television were included in the study, with the caveat that only accounts that fully completed a season were counted.

This Article is related to: Television and tagged Breaking Bad, House Of Cards, Netflix