The ACLU-backed legislature could be a practical and effective step to tackling the enormous diversity problem. 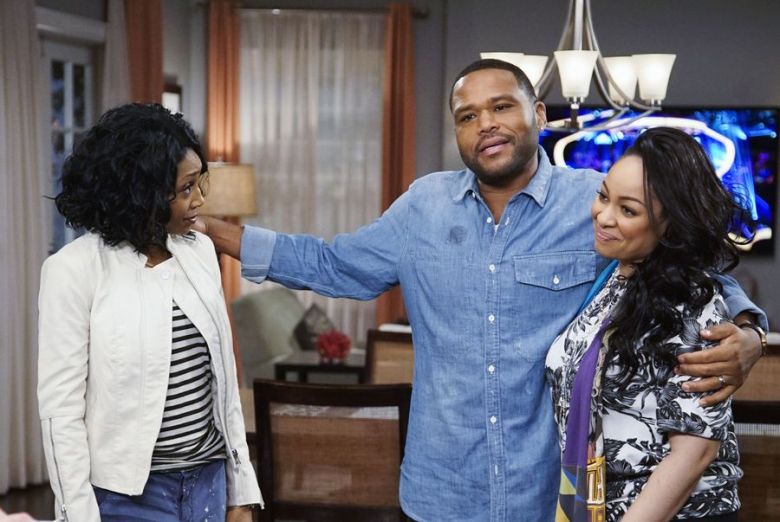 There’s little question that the current state of women and minority writers and directors in television is an enormous problem. The numbers are staggering: Female directors (16%), minority directors (18%), female writers (29%) and minority writers (13%) make up an extremely low percentage of those working in episodic television. Elsewhere, the diversity in late night shows is simply absurd. Complex recently surveyed the top 10 late night comedy shows and found of the 155 writers, only 8 are women of color.

To address this problem, there have been a number of industry-backed diversity initiatives launched, but none as promising as a new piece of legislature headed to the New York State Senate. The new legislation proposes that the Empire State Film Production Tax Credit allocate $5 million of its $420 million fund to television productions that hire women and people of color in writing and directing roles. The bill has already passed the state assembly and yesterday was publicly supported by The American Civil Liberties Union, who earlier this year called for federal investigation of Hollywood’s hiring practices.

Meanwhile,over 500 members of the Writers Guild (WGA), including Tine Fey, David Simon and Tom McCarthy, have sent letters to Governor Cuomo to voice their support for the bill.

READ MORE: Rejecting ‘The Lie’- Why Racist Financing is Sending Filmmakers to a Colorful Television Landscape

On the surface, this legislature might not look like a big deal, but when you examine how it works, it becomes much more clear how it could directly lead to actual TV writing and directing jobs for women and minorities.

Television production is booming in New York City. The 30% tax incentive from the state attracted 52 scripted shows last season, along with seven of the major late shows. Here’s the catch: In New York, productions receive a 30% rebate on “below-the-line” costs, which does not include writers and directors. This legislature would take $5 million out of the $420 million yearly incentive fund and earmark it to extend the rebate to the salaries paid to women and minority TV writers and directors. In other words, the studios are incentivized to hire diverse creative teams because they can save on their salaries. The new legislation does put a cap on this rebate (there are no caps on below-the-line costs), maxing out at $50,000 per writer and $75,000 per director.

Unfortunately, as the WGAw reported earlier this year, Hollywood was already “saving” on the salaries of women and minorities, who are consistently paid less. The guild found that women earned 89 cents and minorities earned 75 cents for each dollar earned by white male writers.

Still, the tax incentives have been proven to work, largely because they play a significant part of Hollywood’s math during the early stages of  planning a production and creating a budget. It’s why a number of TV shows that aren’t set in New York are being shot here. And it’s why Georgia, which does extend their 30% tax incentive to all above-the-line costs (including the salaries of stars), has become home to a large percentage of huge summer blockbusters and shows like “unReal” and “The Walking Dead.”

In other words, this is probably the smartest and potentially most game-changing diversity initiative to come along. $5 million is a drop in the bucket, but if it works and gets used up in the first year, it could lead to similar initiatives and practical solutions that get Hollywood to change their ways.

This Article is related to: News and tagged Diversity, New York, tax credits