The director sets the record straight on a "Drive" sequel. 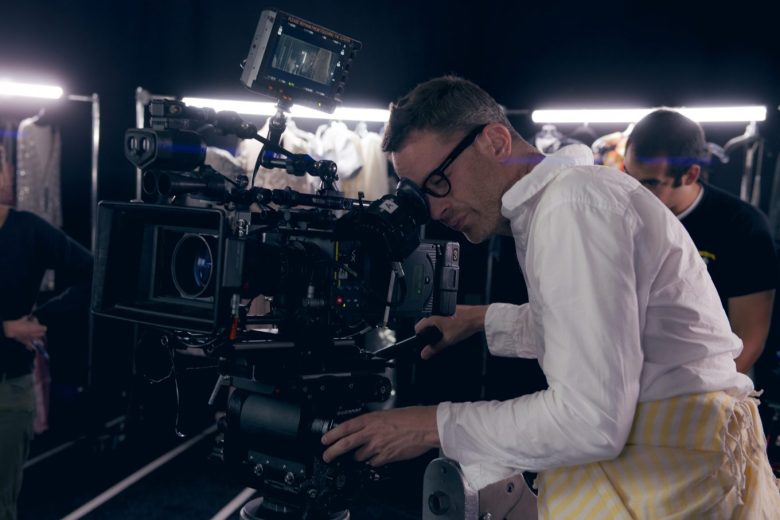 Nicolas Winding Refn on the set of “The Neon Demon”

For years, people have been asking Nicolas Winding Refn about the possibility of having a sequel to his 2011 hit film “Drive,” starring Ryan Gosling. Back in 2012, he got many people’s hopes up when he revealed that he was considering a spin-off, “The character of The Driver might return in another film. We’re playing with that idea. We’ll see what happens,” he told The Evening Standard at the time.

But now, years later, he sets the record straight on a potential “Drive 2.”

“No, there will never be a second ‘Drive’ movie,” the helmer told Inverse. When asked if it was because of the “perfect” ending he replied, “No, it ends too imperfectly. And that’s why it works.”

When “Drive” was in the works, financiers and studios originally weren’t too thrilled about it. Then after its success, things changed and had been asking for more.

“There’s been a lot of talk,” he added about studios wanting to create another film. “But in the end studios didn’t want to do it, originally.”

Refn had previously spoken about the initial response of “Drive” saying that nobody like it when they saw it before its release. “When I was making it, everyone was like, ‘Oh man, you blew your chance.’ There were even people who had their names removed,” Refn told Collider. But, once the film received critical acclaim “they wanted their names back on.”

This weekend, Refn’s latest thriller “The Neon Demon” will be released in theaters. Much like his previous work, the film is sure to raise eyebrows.

Stay on top of the latest breaking film & TV news here! Sign up for our TV email newsletter.

This Article is related to: News and tagged Drive, Nicolas Winding Refn