A casting call for a film Tarantino will produce asked actresses to submit for the role of "whores." 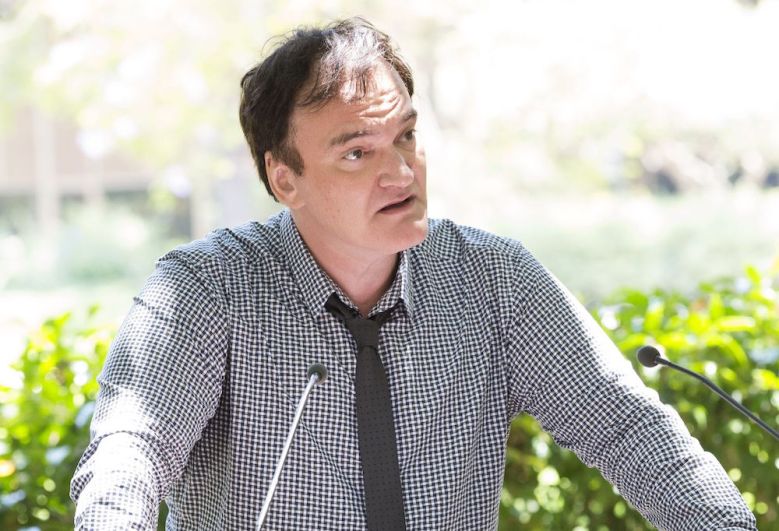 Hollywood sexism had another low moment last week when a Los Angeles-based casting agency posted a casting call on Facebook that read, “Casting Whores for Quentin Tarantino project.” The post was later taken down, but Women and Hollywood had already a taken a screen grab of the ad.

Tarantino is reportedly producing the movie, not directing, and the word choice in the casting call was blamed on the script itself, which was written and will be directed by a woman. Here’s what the casting call asked for:

Women and Hollywood chose not to identify the casting agency, which it said has been “criticized for inappropriate casting descriptions in the past.” At least one commenter took the agency to task for using the word “whores,” but the rest of the feed was comprised of actresses submitting for the role.

There appear to be no additional details on the project, which is not listed on Tarantino’s IMDb Pro page. The casting call was posted the same week that Amy Schumer’s Comedy Central show “Inside Amy Schumer” featured a damning parody sketch that skewered sitcoms for their sexist depiction of women.

This Article is related to: News and tagged casting, Quentin Tarantino, Sexism