The "Independence Day: Resurgence" director denies that he whitewashed the LGBT riots. 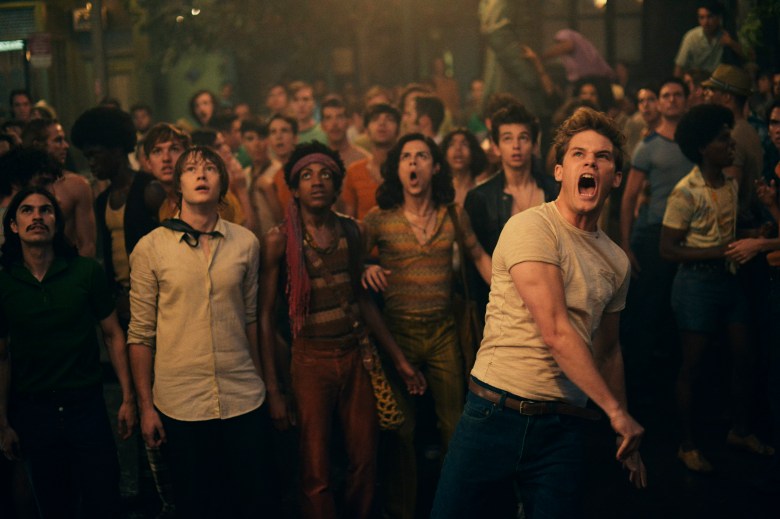 Roland Emmerich is best known for directing blockbuster fare — “The Patriot,” “The Day After Tomorrow,” “Independence Day” and its “Resurgent” sequel opening tomorrow — but the fact that an action maestro decided to tackle a movie like “Stonewall” wasn’t the most surprising part of last year’s dramatization of the LGBT riots from 1969. Rather, it was the perception that Emmerich had whitewashed an important cultural event by focusing on a white male. The filmmaker has pushed back against that accusation in a new Guardian interview, asserting that “Stonewall was a white event.”

“My movie was exactly what they said it wasn’t,” he tells the newspaper. “It was politically correct. It had black, transgender people in there. We just got killed by one voice on the internet who saw a trailer and said, this is whitewashing Stonewall. Stonewall was a white event, let’s be honest. But nobody wanted to hear that any more.” The Guardian is quick to point out in a parenthetical that “reports and photographs from Stonewall in fact indicate that the riots were started by gay, straight, trans, white, black, and Latino protesters.”

“Stonewall” did poorly among critics and audiences alike, boasting a Metascore of 30 and a box-office gross of less than $188,000. “Independence Day: Resurgence,” which opens tomorrow, will in all likelihood make quite a bit more money.

This Article is related to: News and tagged Roland Emmerich, Stonewall, Whitewashing