SIFF announced the winners for the 2016 Golden Space Needle Audience and Competition Awards. 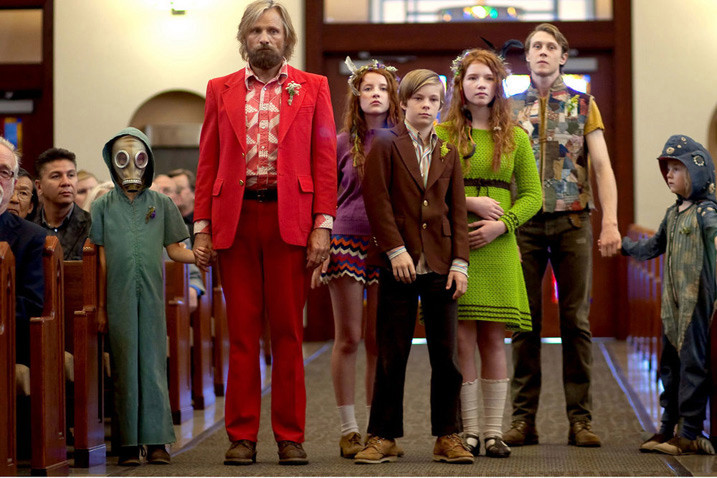 “The 42nd Seattle International Film Festival celebrated extraordinary cinema from 85 countries from around the world for a marathon 25 days. We are especially excited with the success of the films in our newly inaugurated Official Competition,” said Festival Director Carl Spence in a statement. Adding that the Golden Space Needle Awards for Best Film and Best Documentary went to films with ties to Washington state.

Stay on top of the latest breaking film and TV news! Sign up for our Emails Newsletter here.