Yoshiaki Nishimura has said in an interview that men are more qualified to direct Studio Ghibli's films than their female counterparts. 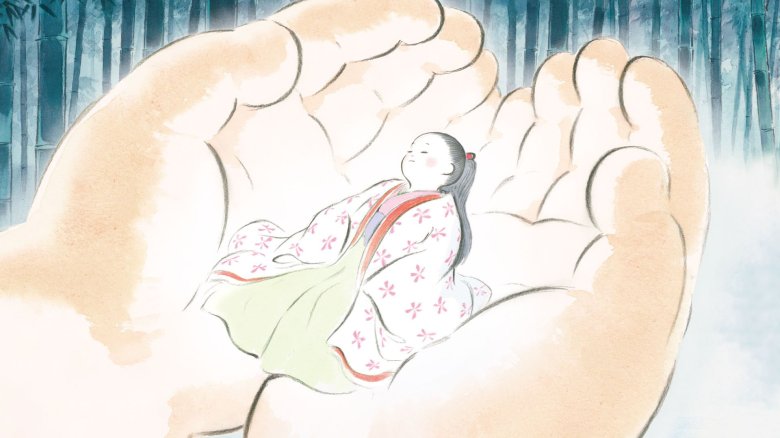 “The Tale of the Princess Kaguya”

Studio Ghibli has been beloved by animation enthusiasts of all ages for decades now, with films like “My Neighbor Totoro” and “Grave of the Fireflies” helping establish it as perhaps the most revered company of its kind. A new interview with producer Yoshiaki Nishimura won’t endear him or the studio to many, however, considering his answer to a question about hiring female directors: “It depends on what kind of a film it would be,” Nishimura responded diplomatically before launching into specifics.

READ MORE: Watch: A Feminist Guide to the Kick-Ass Women of Studio Ghibli

“Unlike live action,” he continued, “with animation we have to simplify the real world. Women tend to be more realistic and manage day-to-day lives very well. Men on the other hand tend to be more idealistic — and fantasy films need that idealistic approach. I don’t think it’s a coincidence men are picked.” Ghibli is noted for movies featuring three-dimensional female characters in prominent roles, from older fare like “Only Yesterday” to such recent standouts as “The Tale of the Princess Kaguya” and “When Marnie Was There.”

Other than “The Cat Returns” screenwriter Reiko Yoshida, however, Ghibli isn’t known for hiring women in prominent behind-the-scenes positions. One exception was longtime animator Makiko Futaki, who passed away last month.

This Article is related to: News and tagged Studio Ghibli, When Marnie Was There