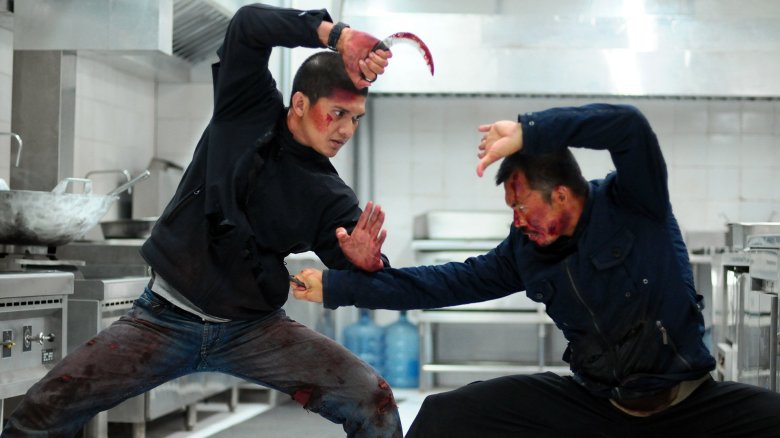 Gareth Evans’ “The Raid” is set to become a trilogy, with a third film in the Indonesia-set series currently planned for a 2018 release, but it’ll soon jump off the screen as well. Titan Comics and XYZ Films are collaborating with the action auteur for a comic-book series based on his kinetic franchise.

“Gareth is a visionary and a huge talent,” said Titan editor Martin Eden said in a statement. “It’s a pleasure to work with him on developing his characters for the comic book page. We promise to deliver the same thrilling, fifth-gear adrenaline that fans have come to expect from the franchise.”

“The Raid: Redemption” first premiered at the Toronto International Film Festival in 2011 and was followed by “The Raid 2,” which premiered at Sundance in 2014. Both were well received among critics and fans alike. An English-language remake starring Taylor Kitsch and Frank Grillo was in the works until late last year, when Screen Gems opted out of distributing the film in the wake of both Kitsch and director Patrick Hughes’ departure from the project.

This Article is related to: News and tagged Gareth Evans, The Raid, The Raid: Redemption