Get ready for another chilling trip to the woods. 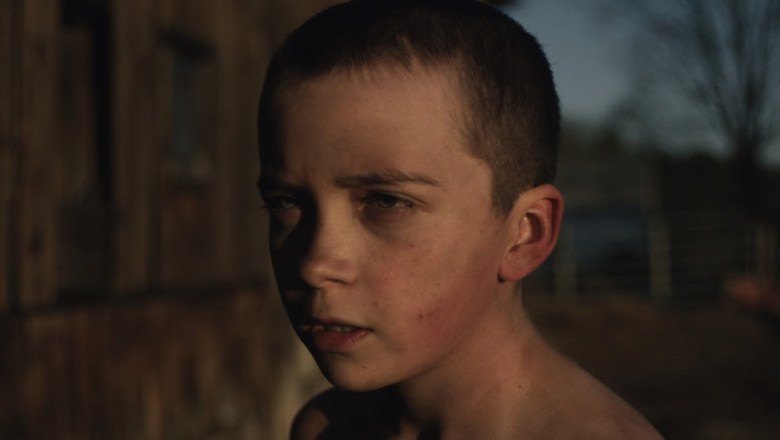 If there is one thing “The Witch” director Robert Eggers apparently loves doing, it’s setting his films within the confines of some totally creepy, deeply foreboding wooded areas. His horror hit “The Witch” did just that earlier this year, taking viewers straight into a colonial-era nightmare that was mostly set in and around a forest with some mighty big secrets (and some truly awful inhabitants).

READ MORE: ‘The Witch’ is a Hit, But Is the Horror Genre in a Healthy Place?

But “The Witch” was hardly the first time Eggers placed his production in the wilds of the woods, he did the same thing with his 2014 short “Brothers.” Although the film isn’t set during a discernible historic period, like “The Witch,” its look and feel are remarkably similar to his feature debut, and fans of his creepy New England Folktale will likely find much to love (and fear) in the short.

READ MORE: Review: ‘The Witch’ is a Uniquely Spooky Discovery

Fortunately, the film is now available for free for the next week, thanks to Le Cinema Club, and you can head over there to watch the short in its entirety right now. Stay out of the woods.

This Article is related to: News and tagged Robert Eggers, Short Film, The Witch