Dafoe is being presented the Crystal Globe, while Kaufman will receive the President's Award. 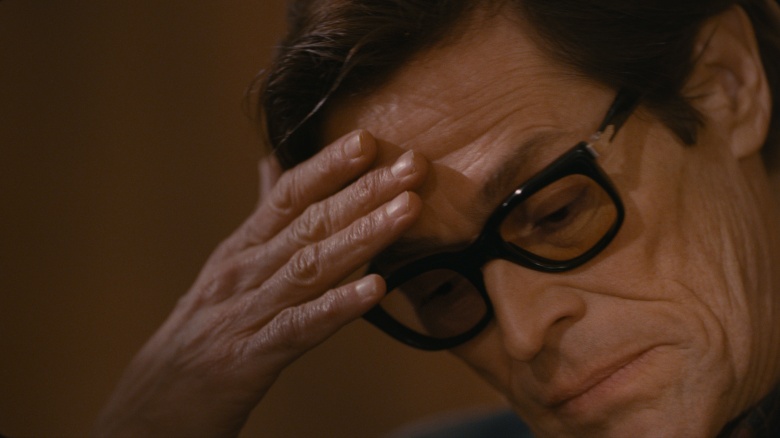 Willem Dafoe and Charlie Kaufman are set to be honored next month at the Karlovy Vary International Film Festival, which is presenting them with the Crystal Globe and President’s Award, respectively. In addition to his prize for Outstanding Contribution to World Cinema, Dafoe will be toasted at the Czech Republic’s leading festival with screenings of Abel Ferrara’s “Pasolini” and Martin Scorsese’s “The Last Temptation of Christ”; Kaufman’s “Anomalisa” will also be shown.

Past recipients of the Crystal Globe, which is the highest prize given out in the Czech spa town, include Harvey Keitel, Jude Law, Helen Mirren and Miloš Forman. Dafoe has twice been nominated for the Academy Award for Best Supporting Actor, once for “Platoon” and again for “Shadow the Vampire.” Kaufman won Best Original Screenplay for “Eternal Sunshine of the Spotless Mind.”

The two will receive their awards on July 1, the first night of the fest. “Anthropoid,” a Nazi thriller starring Cillian Murphy, has been chosen as the opening-night film.