The world-renowned auteur is working on a much smaller screen this time around. 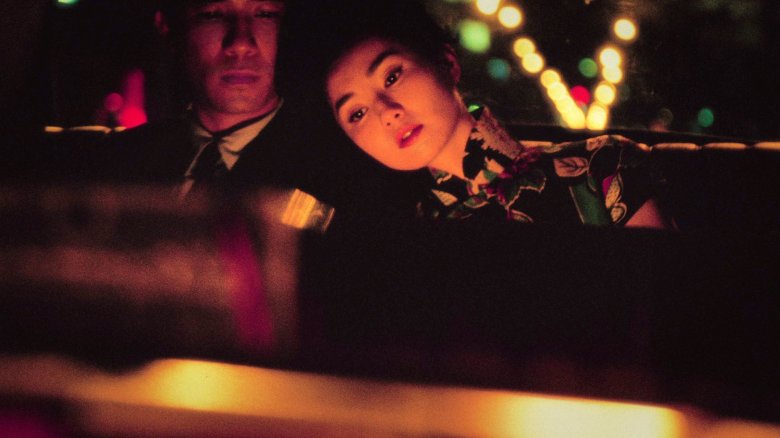 It’s been nearly three years since Wong Kar-wai’s most recent film hit theaters, and it now appears as though the Hong Kong auteur’s follow-up to “The Grandmaster” will be seen on much smaller screens. Wong is partnering with Huanxi Media Group to produce and co-direct an original series to be digitally distributed in both China and abroad. No title, cast or plot information has been made available.

Huanxi will be spending the equivalent of more than $3 million on each of the show’s two seasons (12 in the first, six in the second), a princely sum for online television. Huanxi was only founded last year but has already taken an aggressive approach to its production slate, also signing well-known Chinese filmmakers Peter Chan, Xu Zheng and Ning Hao to its stable. The company has several features in the works with these other directors.

Wong is among the world’s most renowned working filmmakers, with “In the Mood for Love” topping many lists of the best films made in the 2000s and “Chungking Express” achieving similar acclaim in the 1990s. The first season of his unnamed series is expected to be completed sometime next year.

This Article is related to: News and tagged The Grandmaster, Wong Kar-Wai